Five Major Hospitals Attacked in Syria in Past 48 hours

Five hospitals and one mobile clinic were attacked in Syria in the past 48 hours. Initial reports indicate three people have been killed and 29 more injured.  The medical facilities attacked in the past two days provide on average per month: 23,000 consultations, 2000 admissions, 1800 surgeries and 650 deliveries.  The eight attacks of the past four days have put 2016 on track to becoming the worst year of hospital attacks on record.

A hospital in western Aleppo was hit by an airstrike at 12 p.m. Damascus time injuring three nurses with no reported casualties. The facility was heavily damaged and is temporarily out of service.

A second hospital in western Aleppo was hit by an airstrike at 2 p.m. Damascus time injuring one doctor and eight nurses. The facility was previously attacked on November 11 and was completely destroyed on November 14, rendering it out of service.

A third hospital in western Aleppo was hit by an airstrike at 11 p.m. Damascus time killing two staff and injuring one doctor and three nurses. The facility was heavily damaged, rendering it temporarily out of service.

A mobile clinic in Jisr-Ash-Shugur, Idlib, was hit by an airstrike. The initial report shows no casualties. The structure was moderately damaged and the facility went temporarily out of service.

A hospital in suburban Idlib was hit by an airstrike at 3 p.m., wounding five people, two staff and destroying three ambulances. The facility was heavily damaged and is partially out of service.

A hospital in suburban Idlib was attacked by an airstrike at 3pm which hit just a few meters from the hospital. One person was killed and six more wounded including two staff. The facility is temporarily out of service.

A hospital in Kafr Zita in rural Hama, was hit by at least two barrel bombs, resulting in severe damage to the facility. Initial reports show no casualties. The hospital provides an average of 1,940 consultations, 339 admissions, 126 major surgeries and 25 deliveries. The facility was rendered completely out of service.

Another hospital in Atareb, rural Aleppo, was targeted today by airstrikes, resulting in damage to the facility. No casualties were reported. On a monthly basis the hospital was providing an average of 3,350 consultations, 480 admissions and 285 major surgeries.

*Hospital names are concealed for the protection of the staff and facility.

For the safety of our patients and survival of our staff, UOSSM will continue to advocate in the strongest terms: The protection of medical facilities and holding perpetrators responsible for war crimes.  The continued heroism and resourcefulness of medical staff on the ground is inspiring. We will continue to stand with them and anyone in need of medical aid despite race, religion or political affiliation.

Since March 2011, UOSSM has documented 485 separate attacks against medical facilities in Syria claiming the lives of 765 medical personnel. This includes 225 doctors, 134 medics and 158 nurses.  In 2016, 123 facilities were attacked and 63 medical personnel killed, not to mention the scores more who have been maimed and wounded. From March 2011 to November 15 2016, 117 medical facilities were attacked in Aleppo and 96 in Idleb.

*Given the extreme challenges of collecting data in the field, the data does not include attacks which UOSSM was unable to verify. There have been significantly more attacks on medical facilities which have gone unreported. 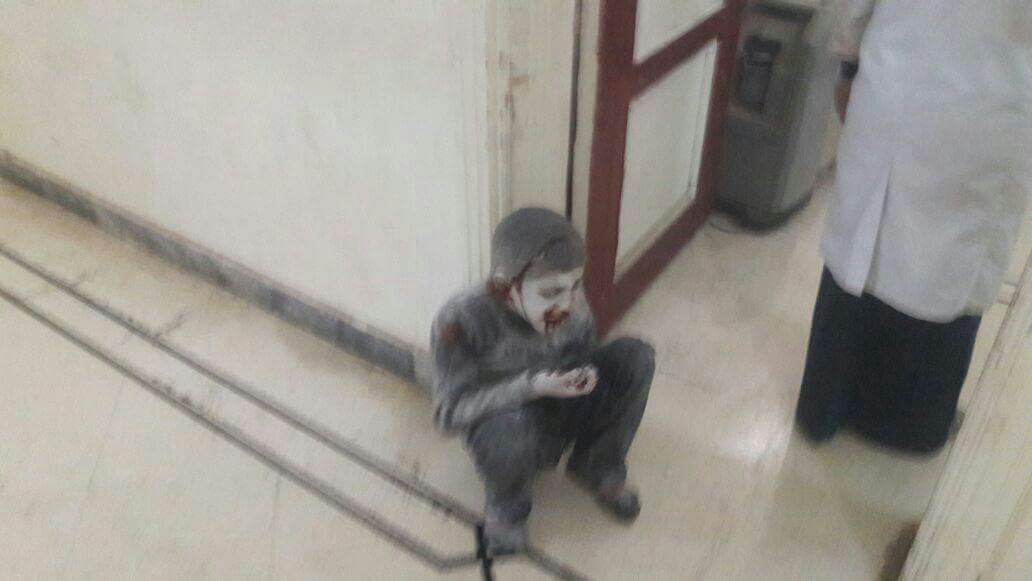 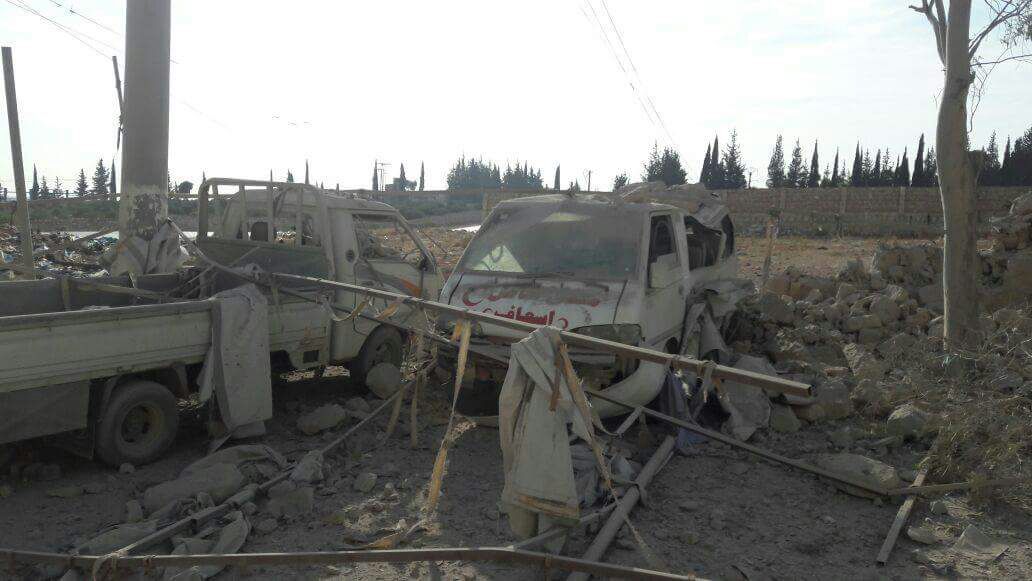 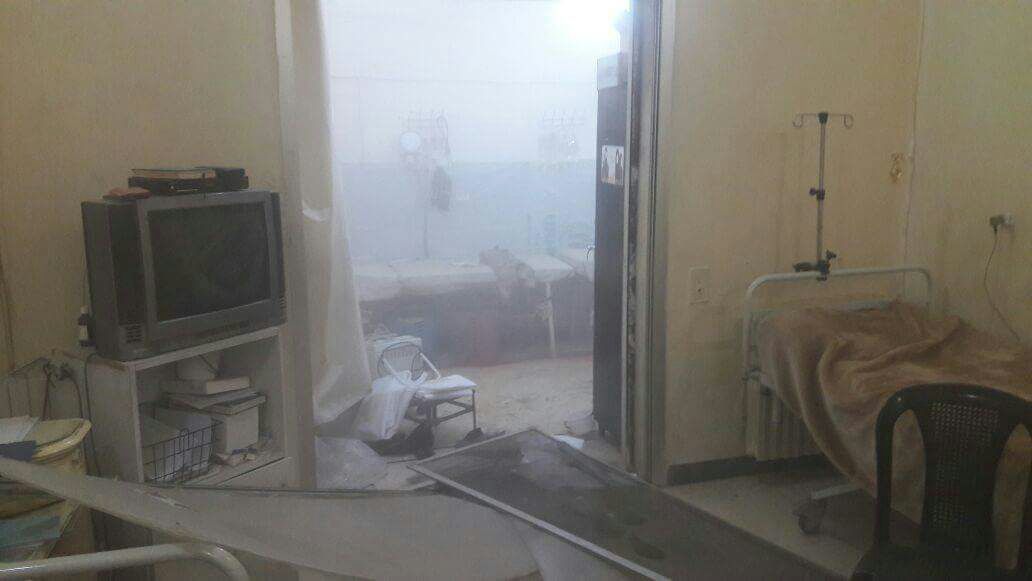 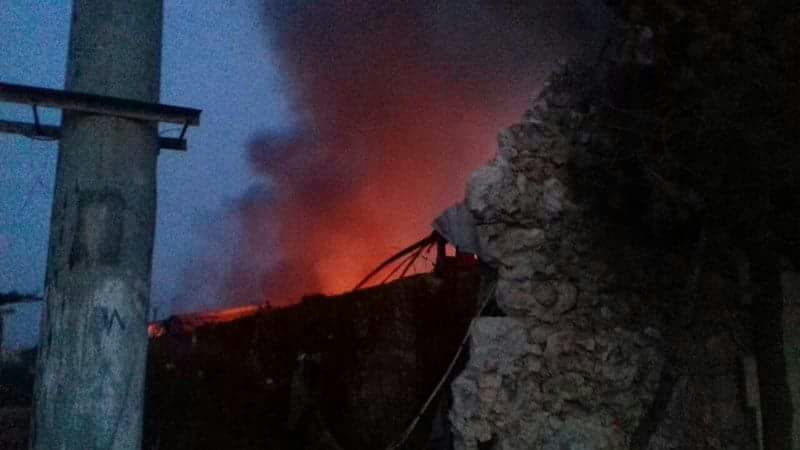