Hama (Arabic: حماة‎ Ḥamāh [ħaˈmaː], Biblical Ḥamāth, "fortress") is a city on the banks of the Orontes River in west-central Syria. It is located 213 km (132 mi) north of Damascus and 46 kilometres (29 mi) north of Homs. It is the provincial capital of the Hama Governorate. With a population of 854,000 (2009 census), Hama is the fourth-largest city in Syria after Aleppo, Damascus and Homs.[2][3]

The city is renowned for its seventeen norias used for watering the gardens, which are locally claimed to date back to 1100 BC. Though historically used for purpose of irrigation, the norias exist today as an almost entirely aesthetic traditional show.

In the last decades, the city of Hama has become known as a center of the anti-Ba'ath opposition in Syria, most notably the Muslim Brotherhood. The city was raided by the Syrian Army, beginning with the 1964 Islamist uprising, and becoming the scene of carnage during the Islamist uprising in Syria in April 1981 and especially in 1982, when nearly 25,000 people were killed in what became known as Hama massacre. The city was once again the site of conflict between the Syrian military and opposition forces, as one of the main arenas of the Syrian civil war in 2011 and 2012.- Wikipedia 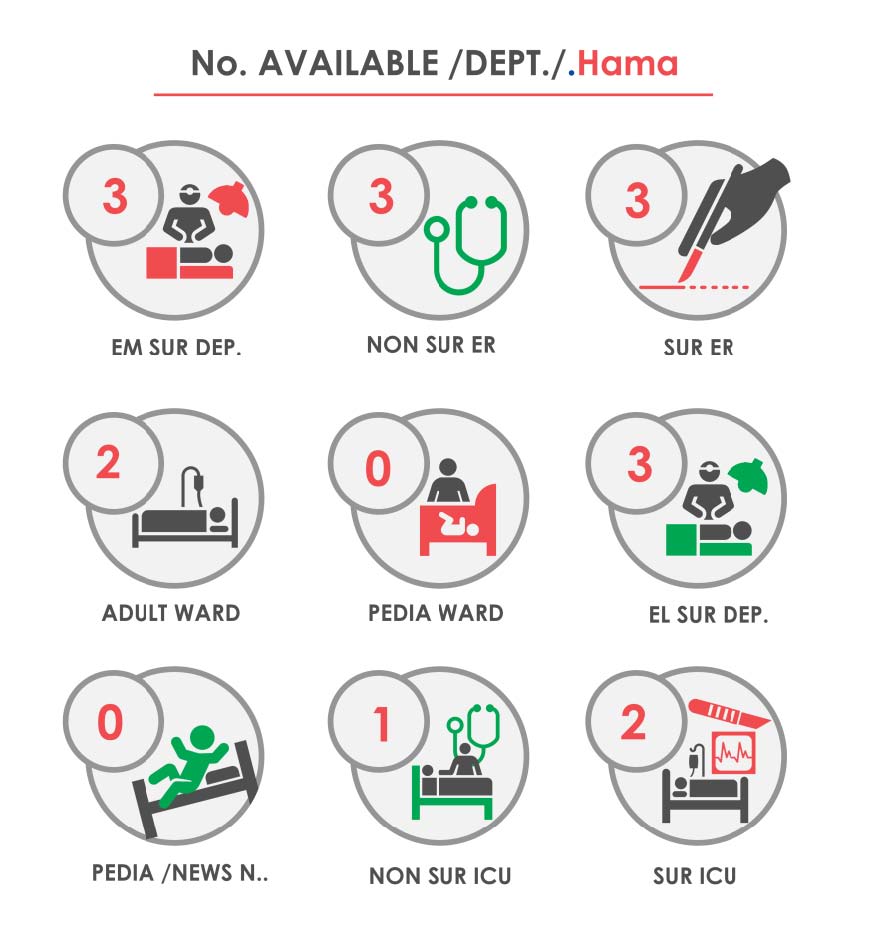 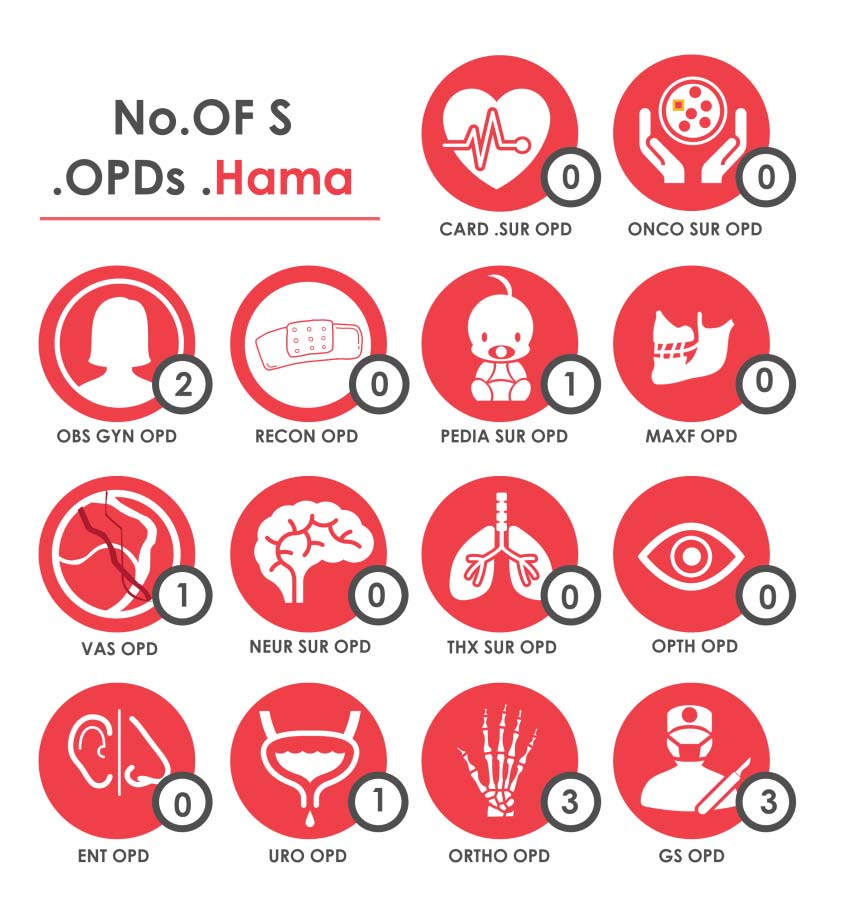 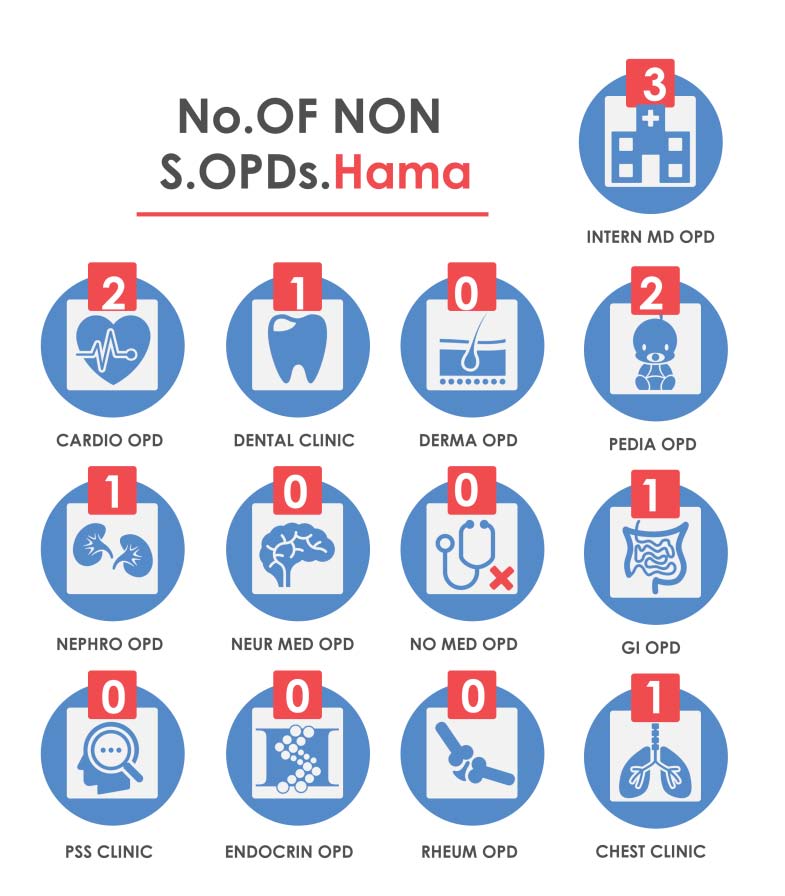 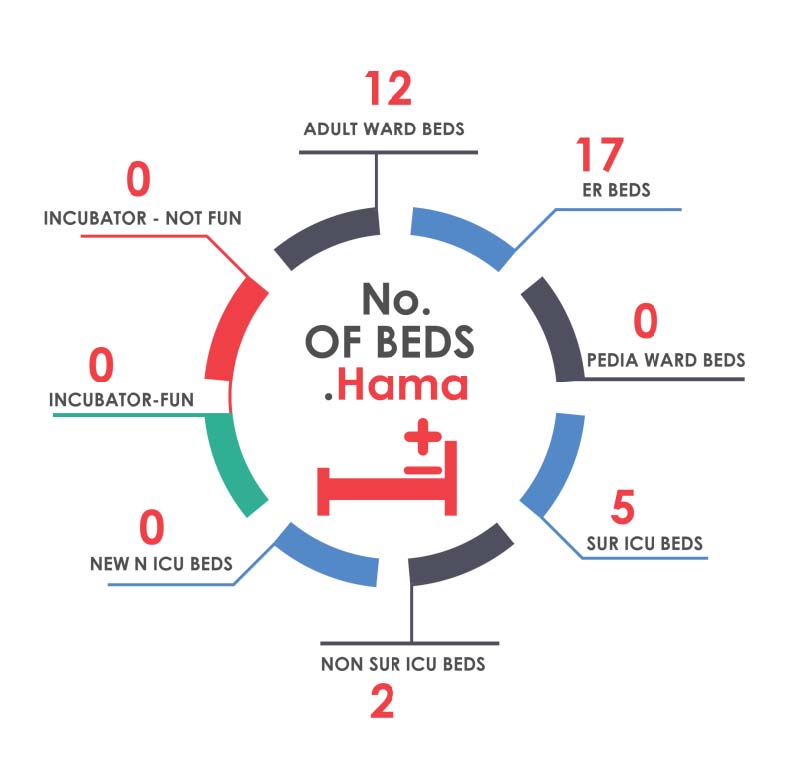 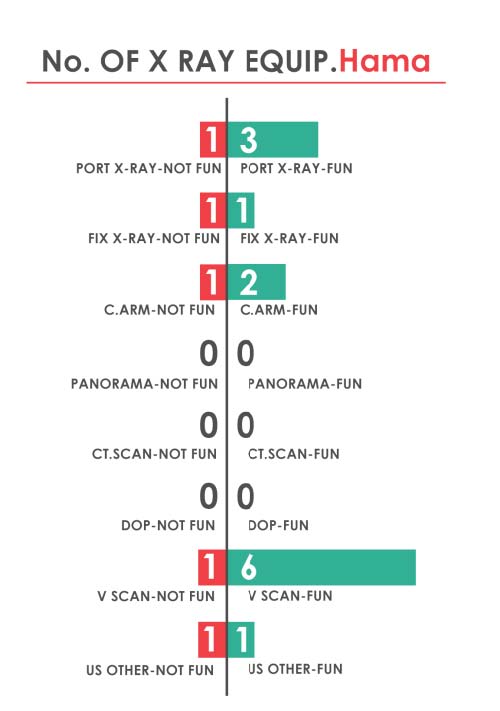 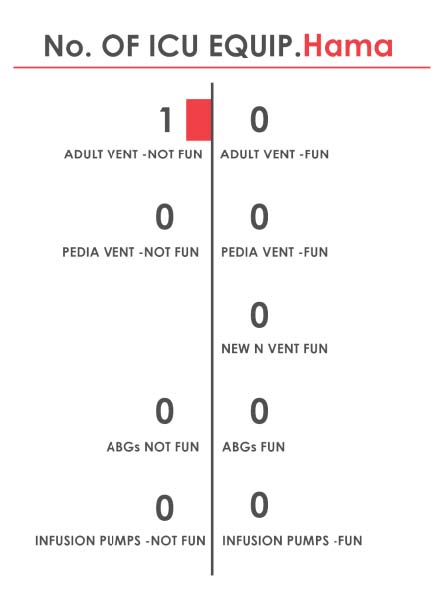 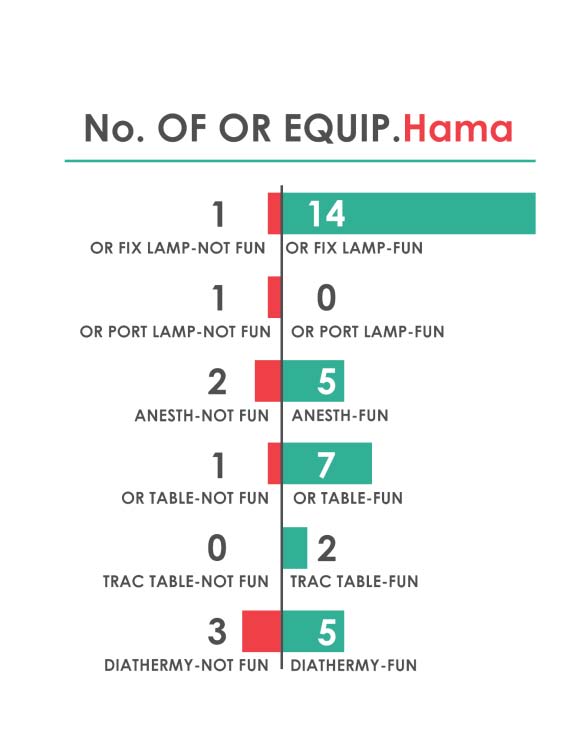 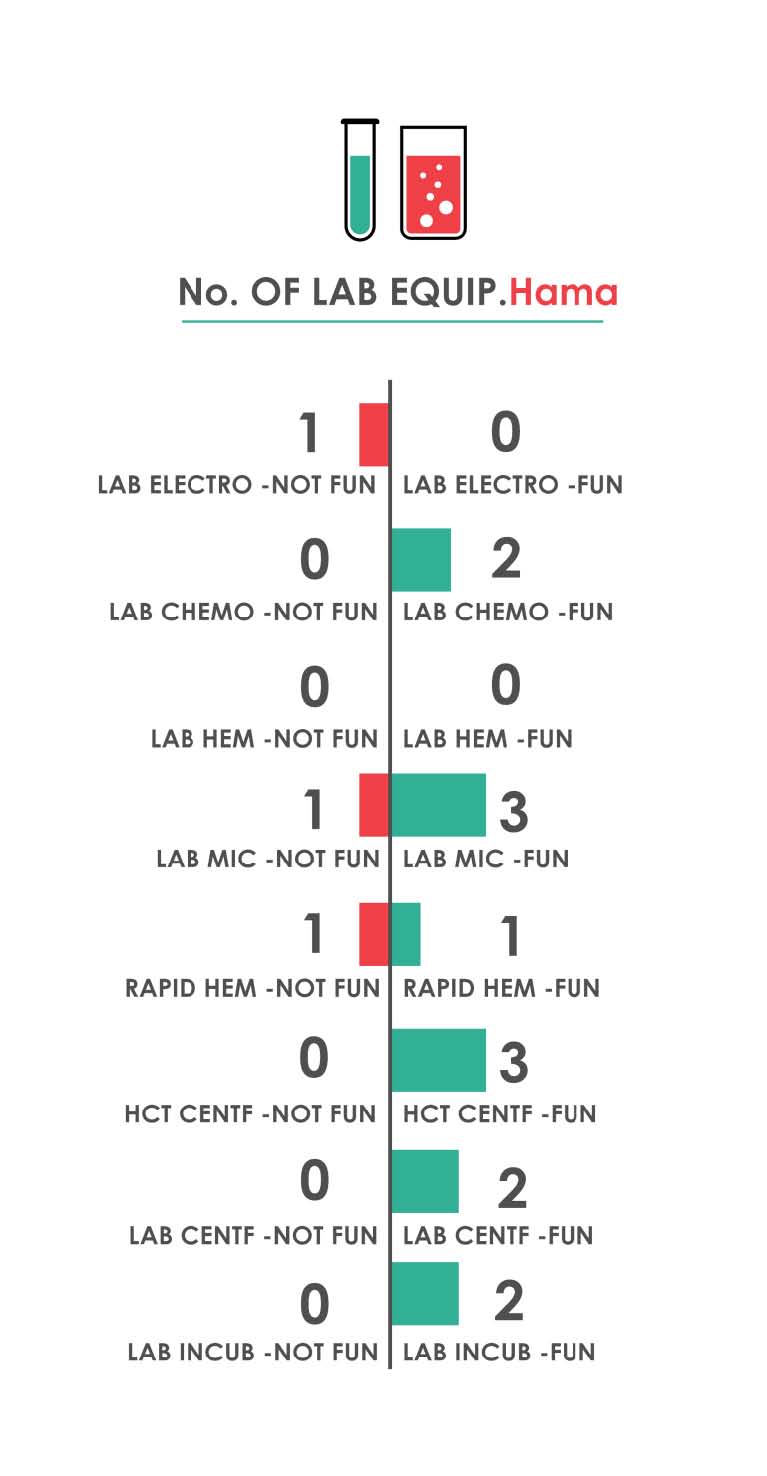 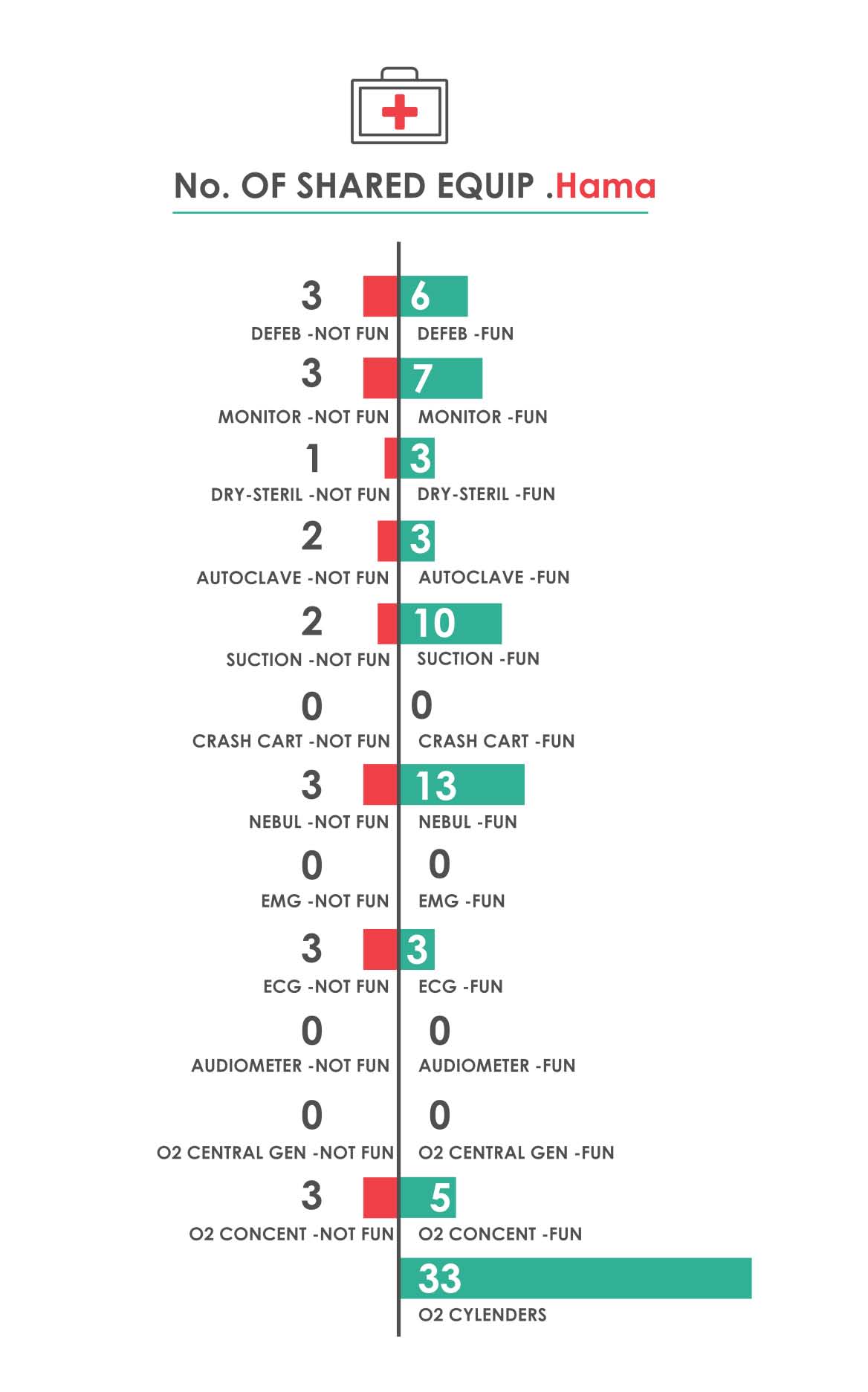 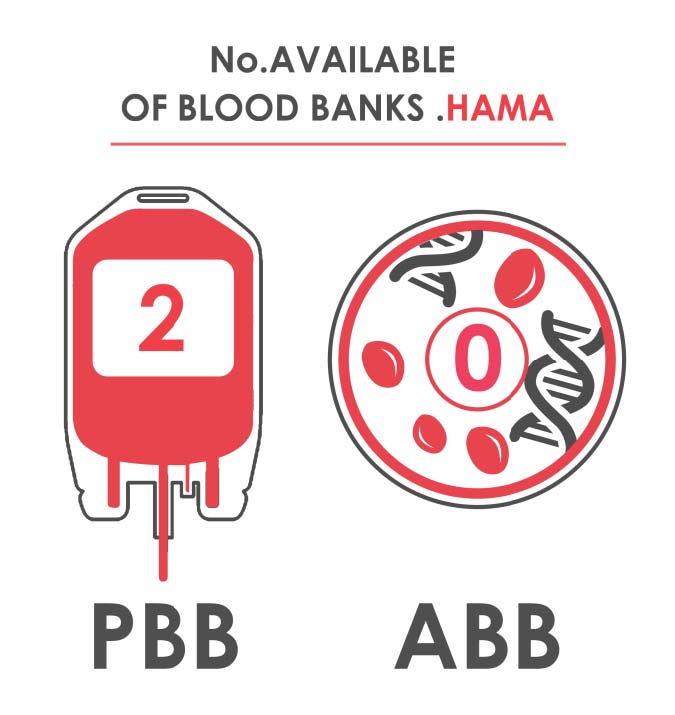 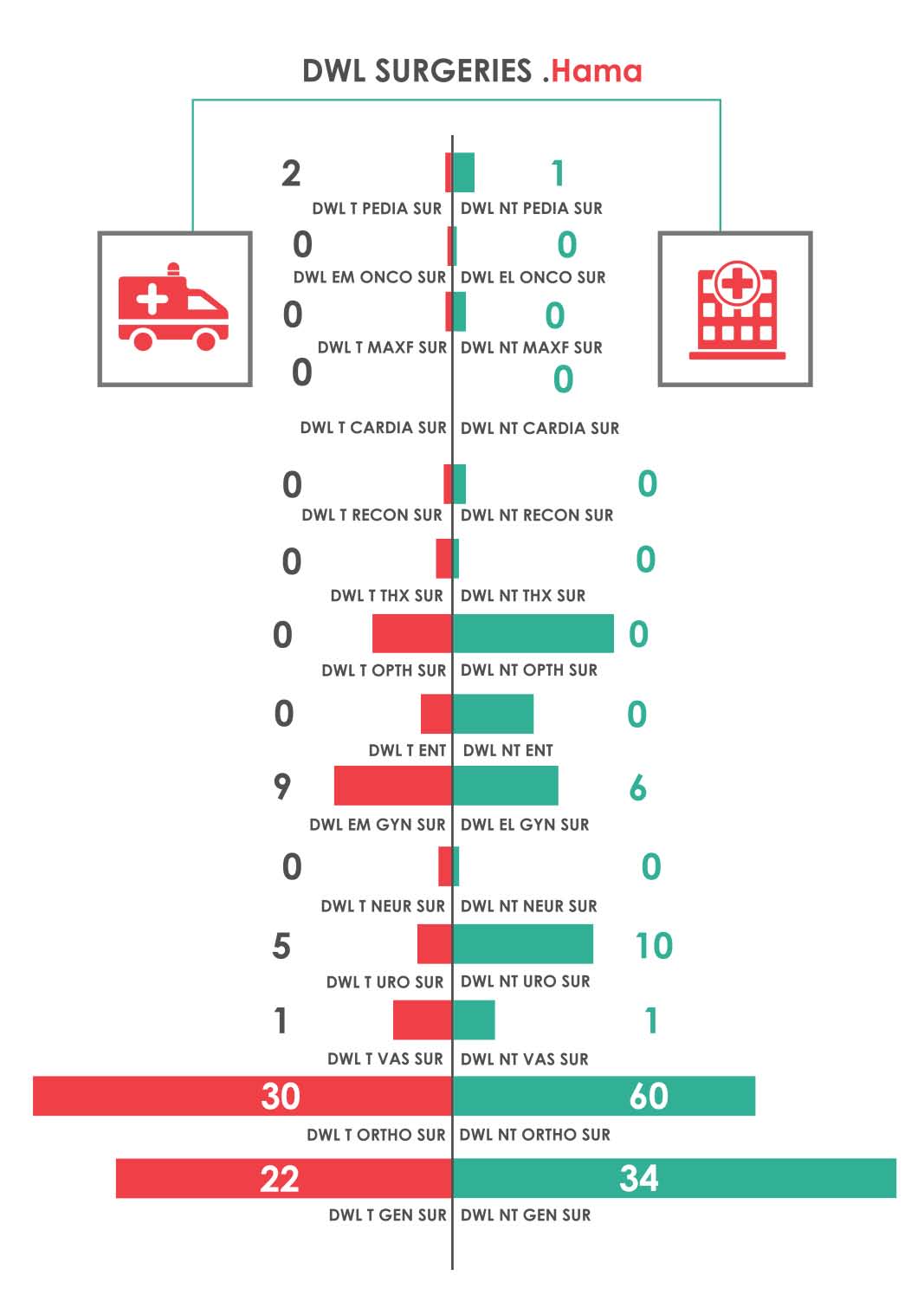 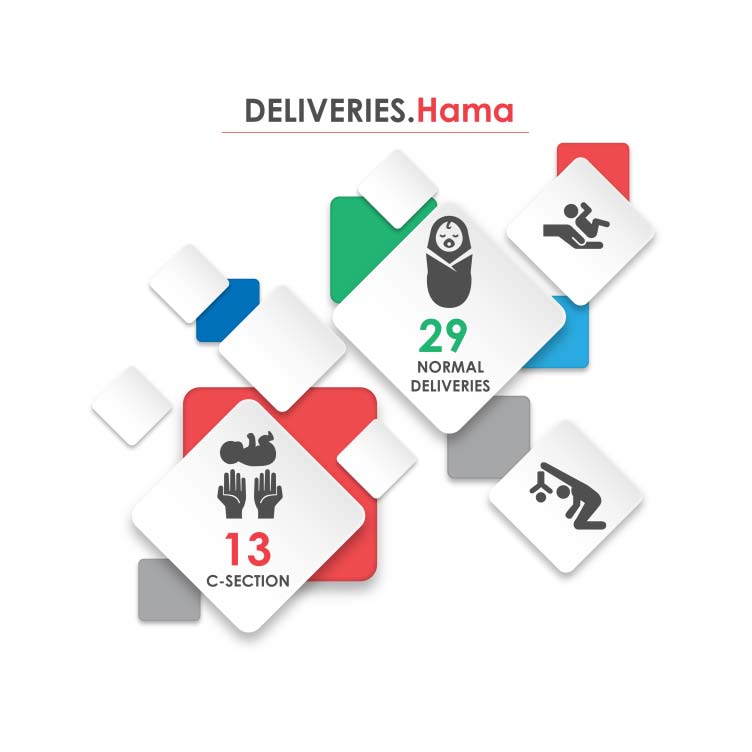 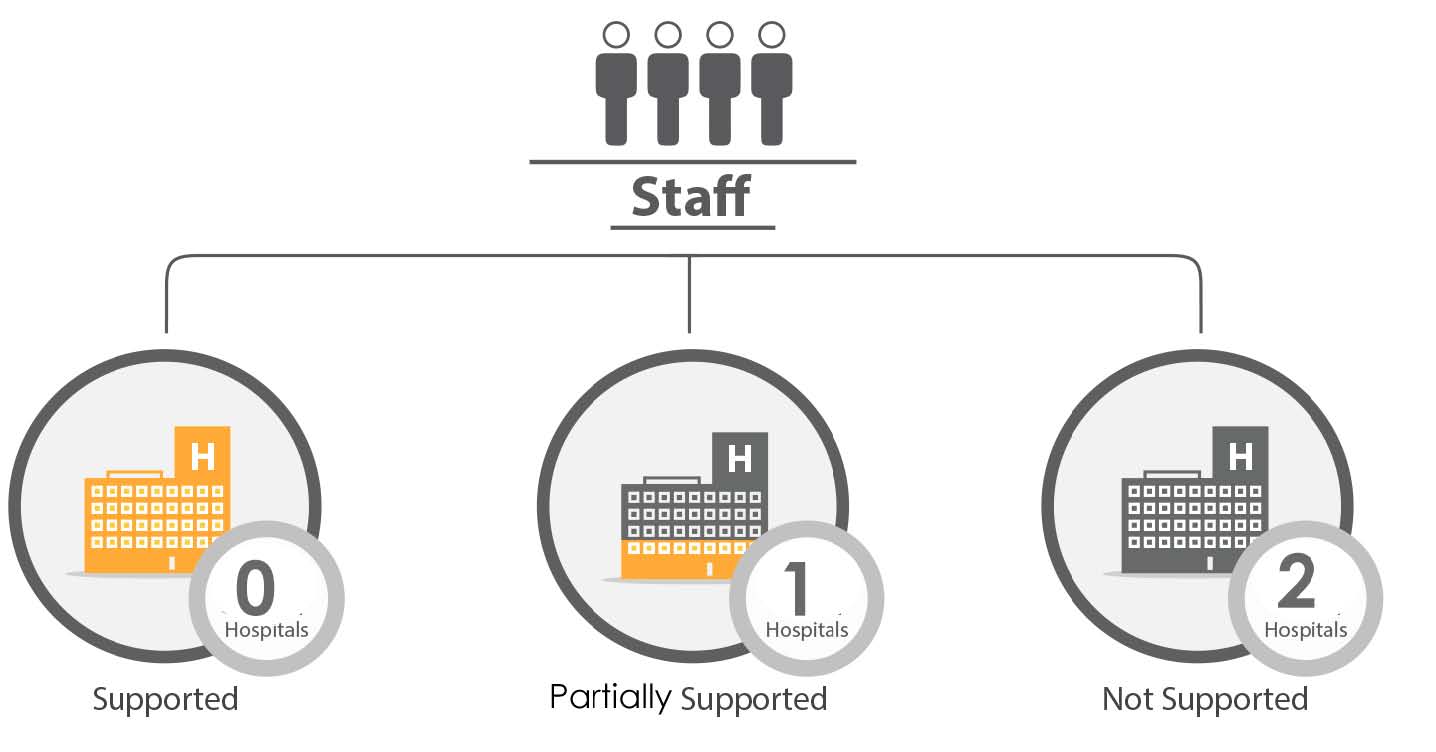 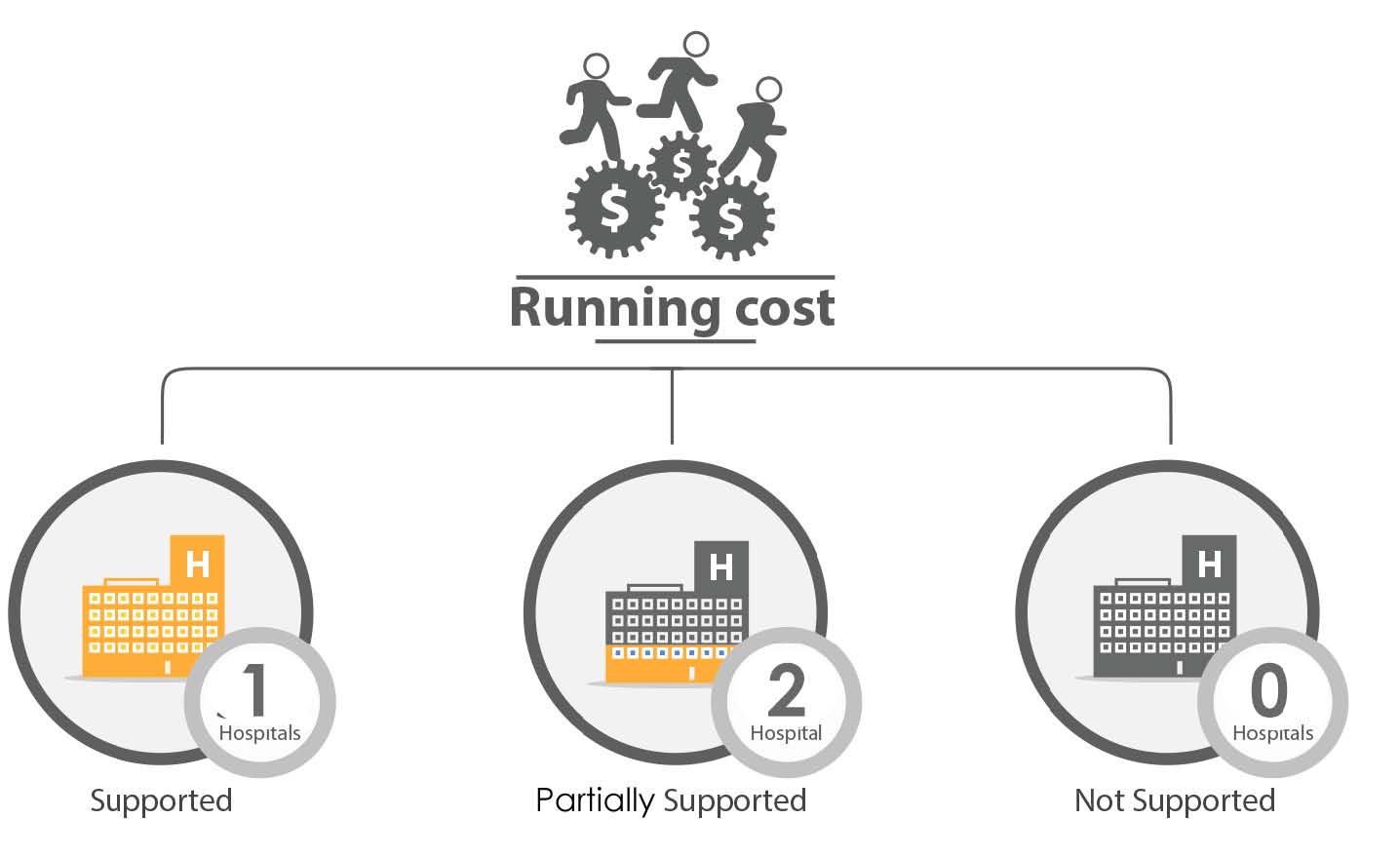 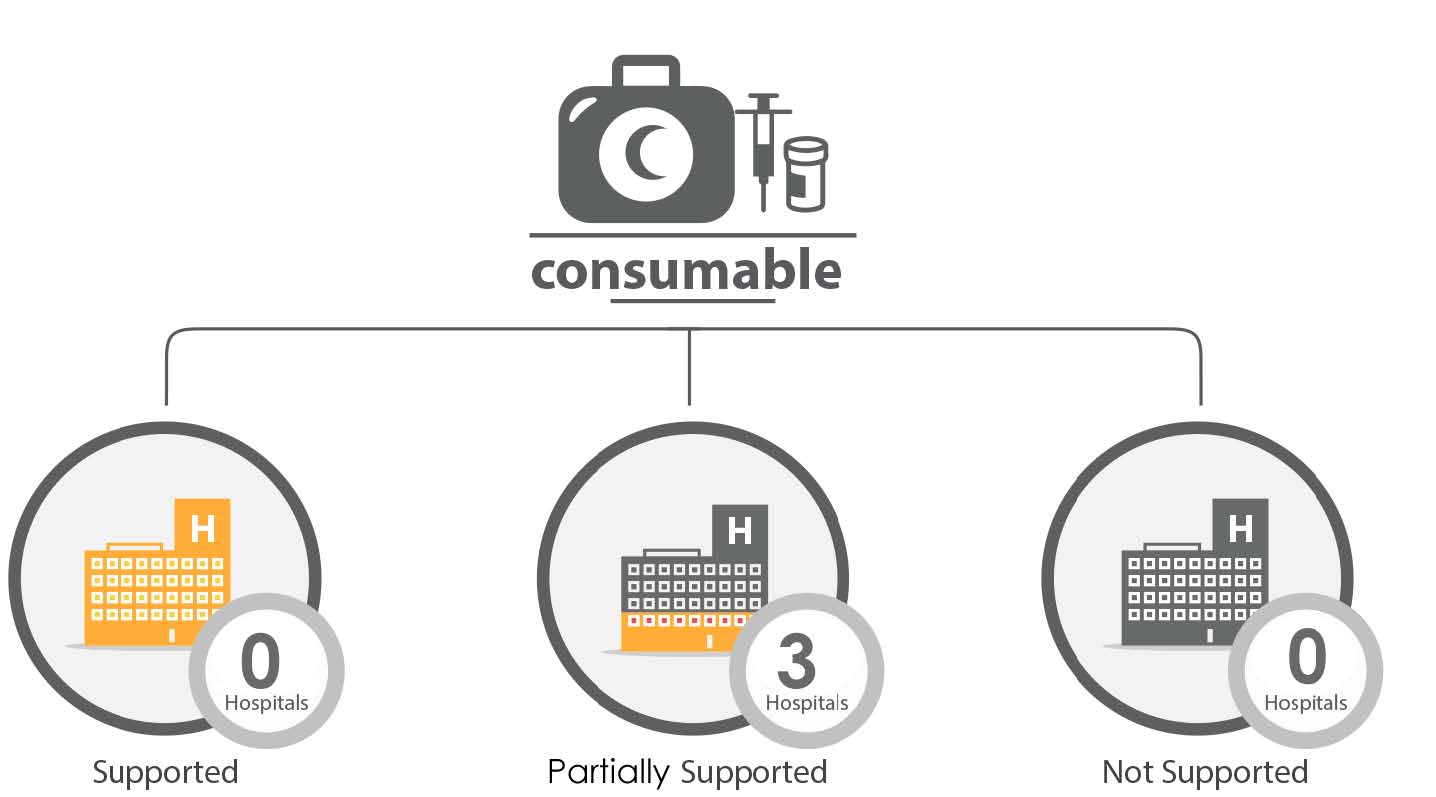 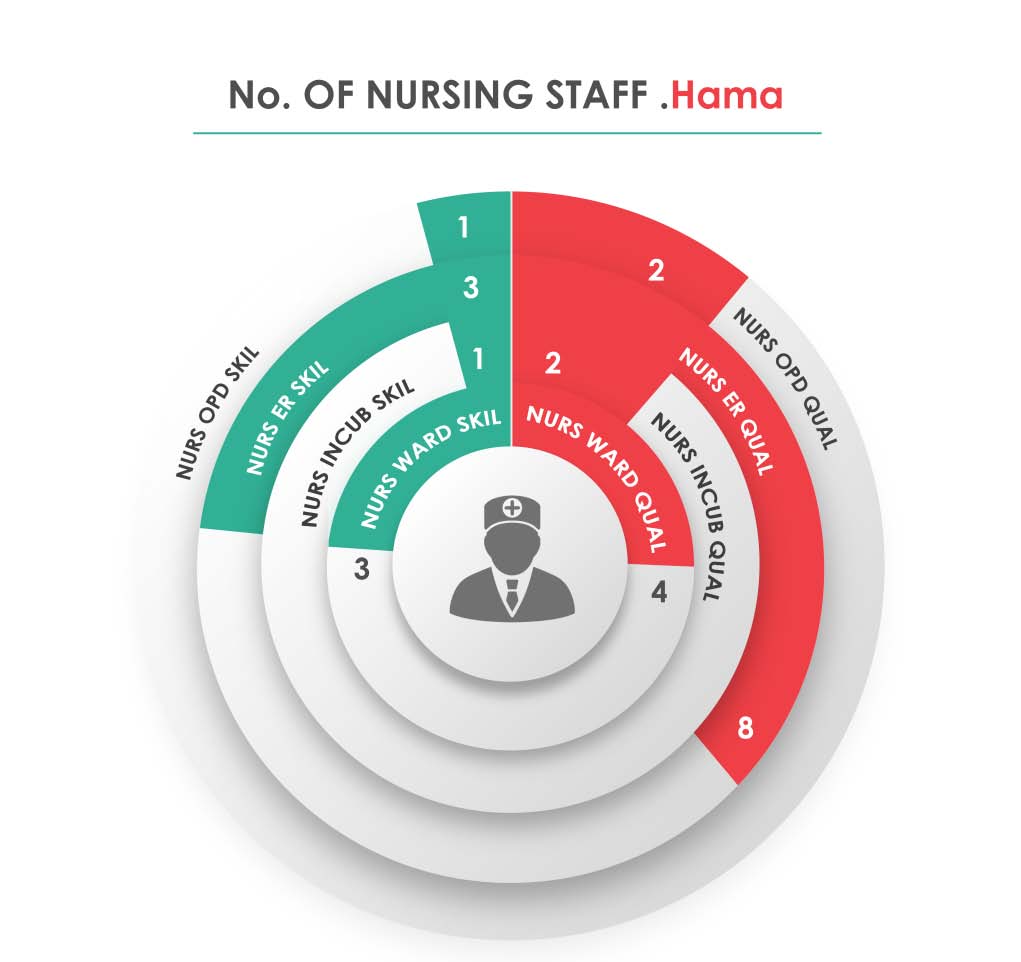 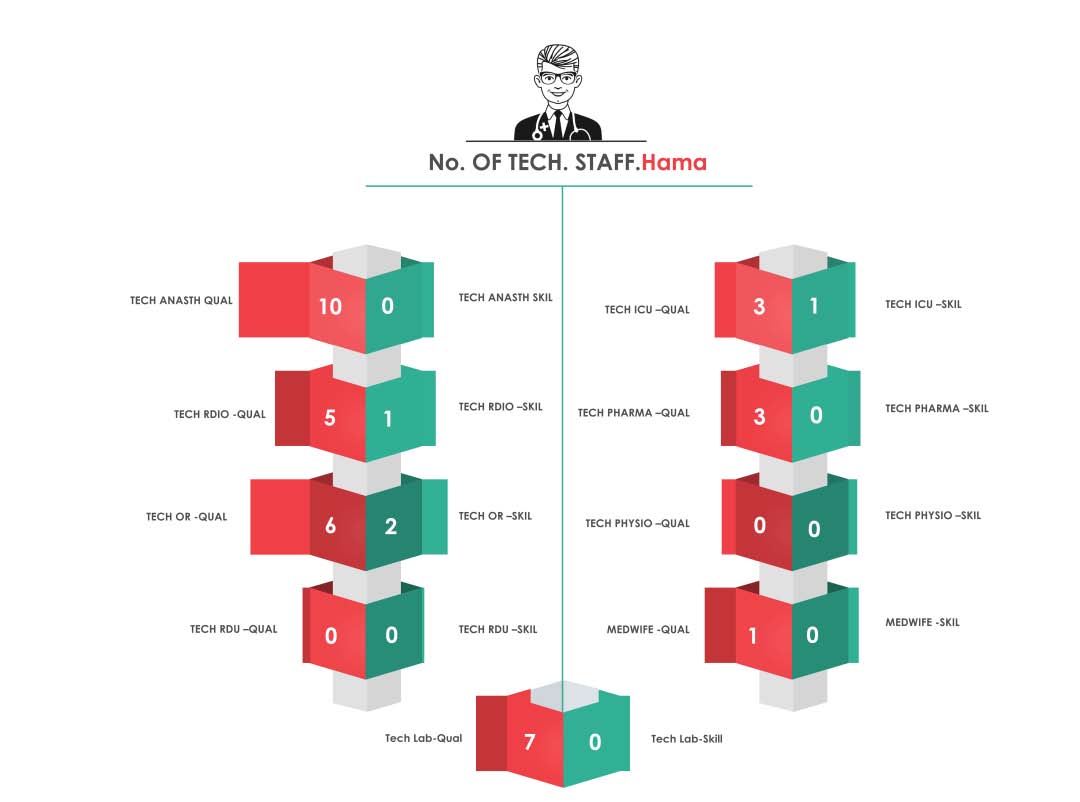