Latakia; Lattakia or Latakiyah (Arabic: اللَاذِقِيَّة‎ al-Lādhiqīyah  Syrian pronunciation: [el.laːdˈʔɪjje, -laːðˈqɪjja]), is the principal port city of Syria, as well as the capital of the Latakia Governorate. Historically, it has also been known as Lāŏdĭcḗa or Lāŏdĭcḗa ad Mắre. In addition to serving as a port, the city is a manufacturing center for surrounding agricultural towns and villages. According to the 2004 official census, the population of the city is 383,786.[3][4] It is the 5th-largest city in Syria after Aleppo, Damascus, Homs and Hama, and it borders Tartus to the south, Hama to the east, and Idlib to the north.[citation needed]

Although the site has been inhabited since the 2nd millennium BCE, the modern-day city was first founded in the 4th century BCE under the rule of the Seleucid empire. Latakia was subsequently ruled by the Romans, then the Ummayads and Abbasids in the 8th–10th centuries CE. Under their rule, the Byzantines frequently attacked the city, periodically recapturing it before losing it again to the Arabs, particularly the Fatimids. Afterward, Latakia was ruled successively by the Seljuk Turks, Crusaders, Ayyubids, Mamluks, and Ottomans. Following World War I, Latakia was assigned to the French mandate of Syria, in which it served as the capital of the autonomous territory of the Alawites. This autonomous territory became the Alawite State in 1922, proclaiming its independence a number of times until reintegrating into Syria in 1944.- Wikipedia 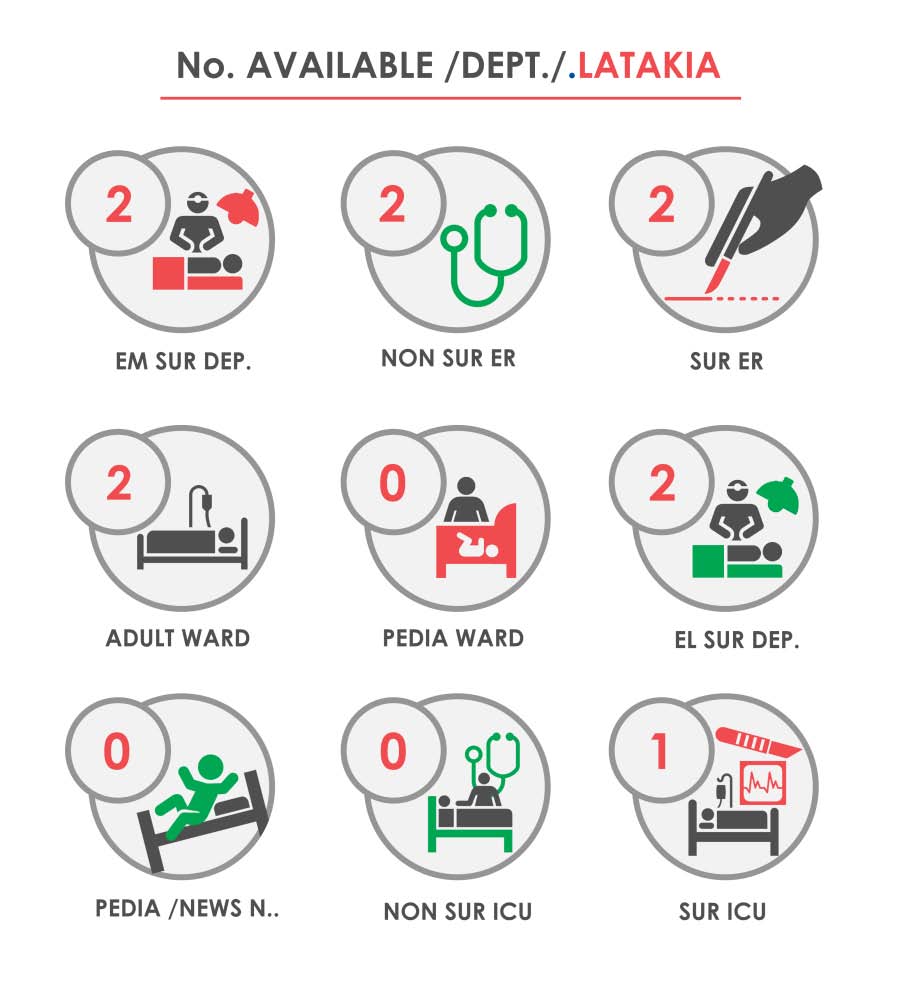 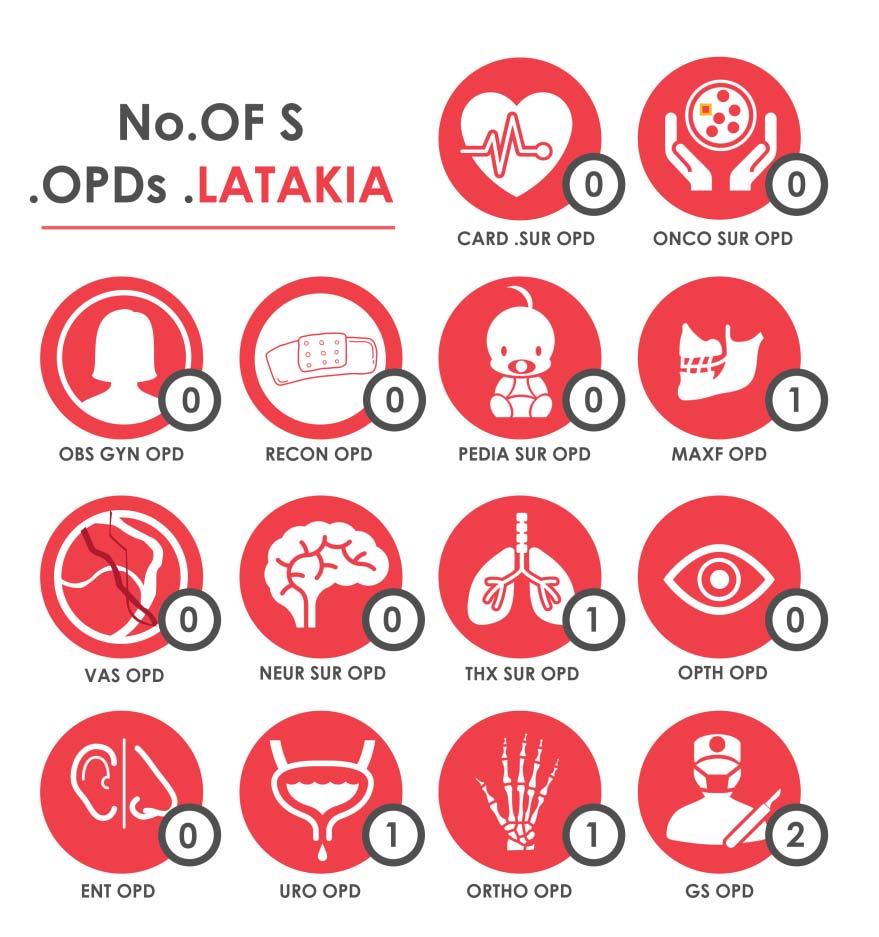 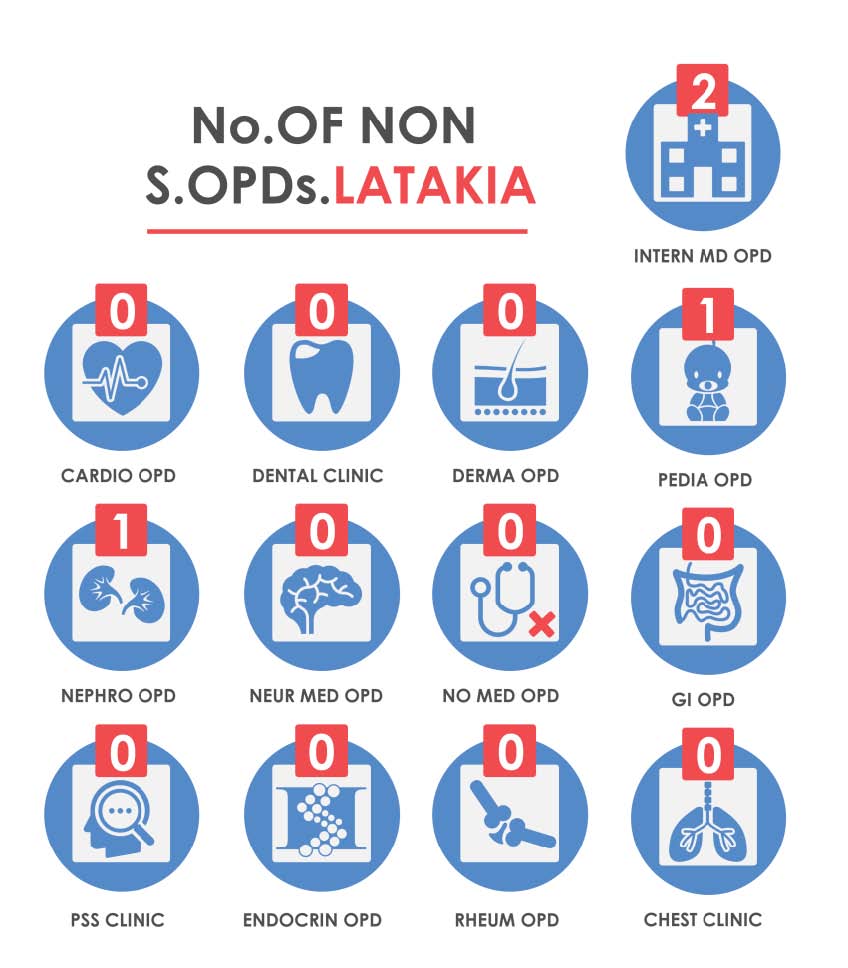 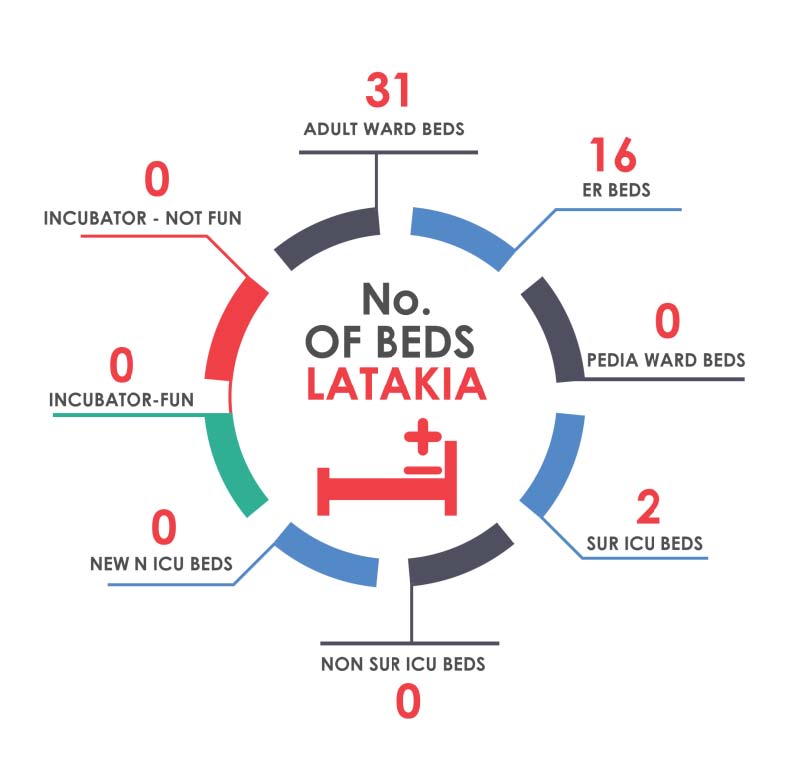 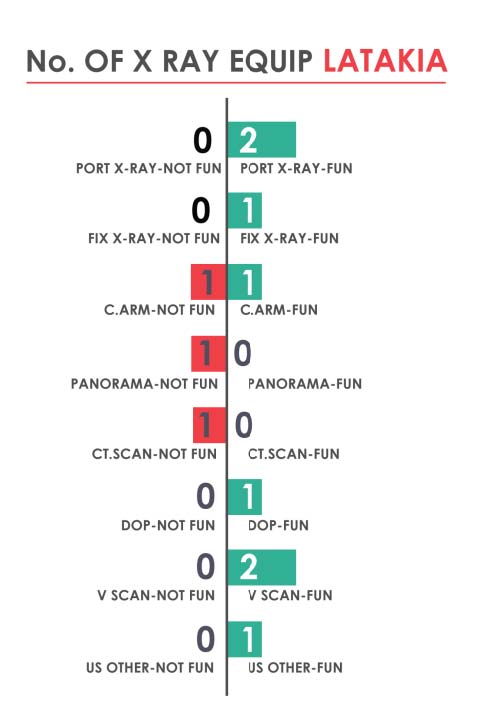 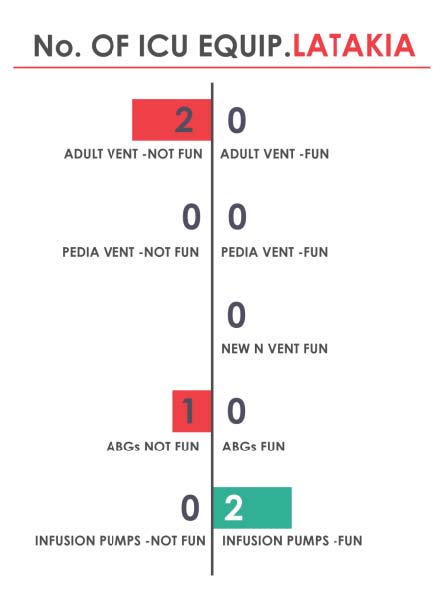 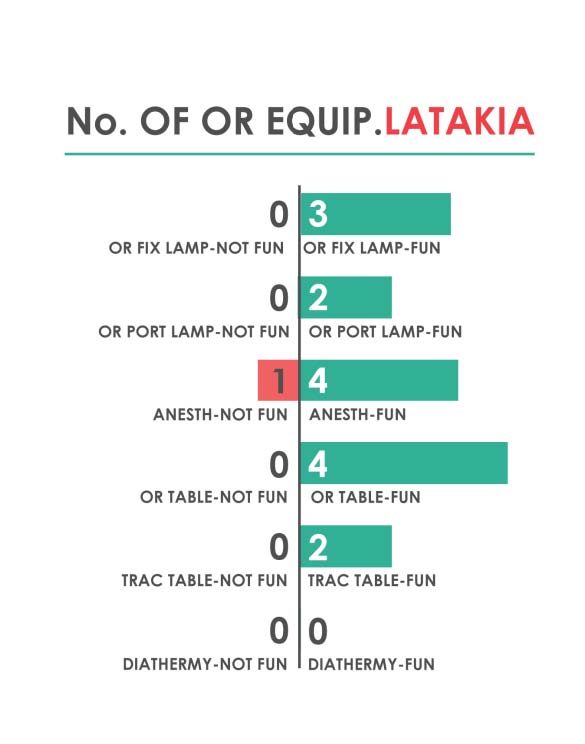 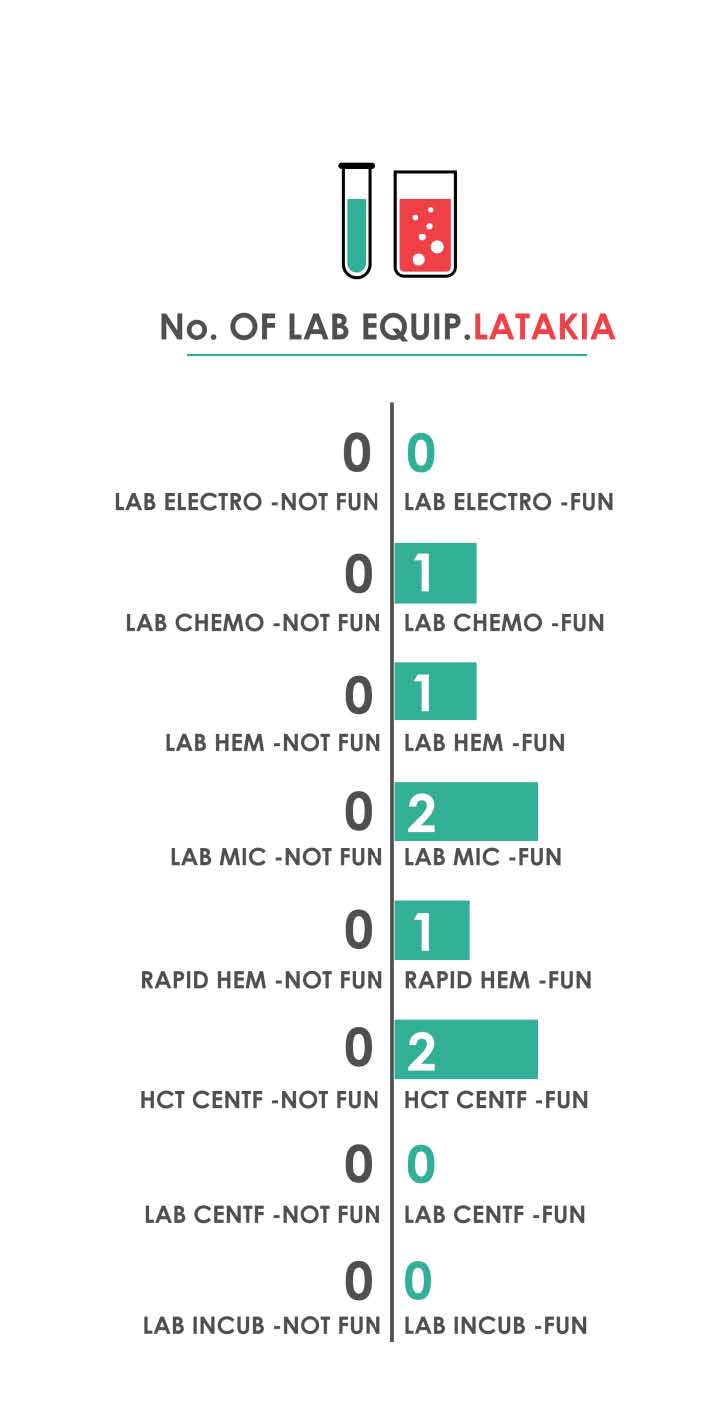 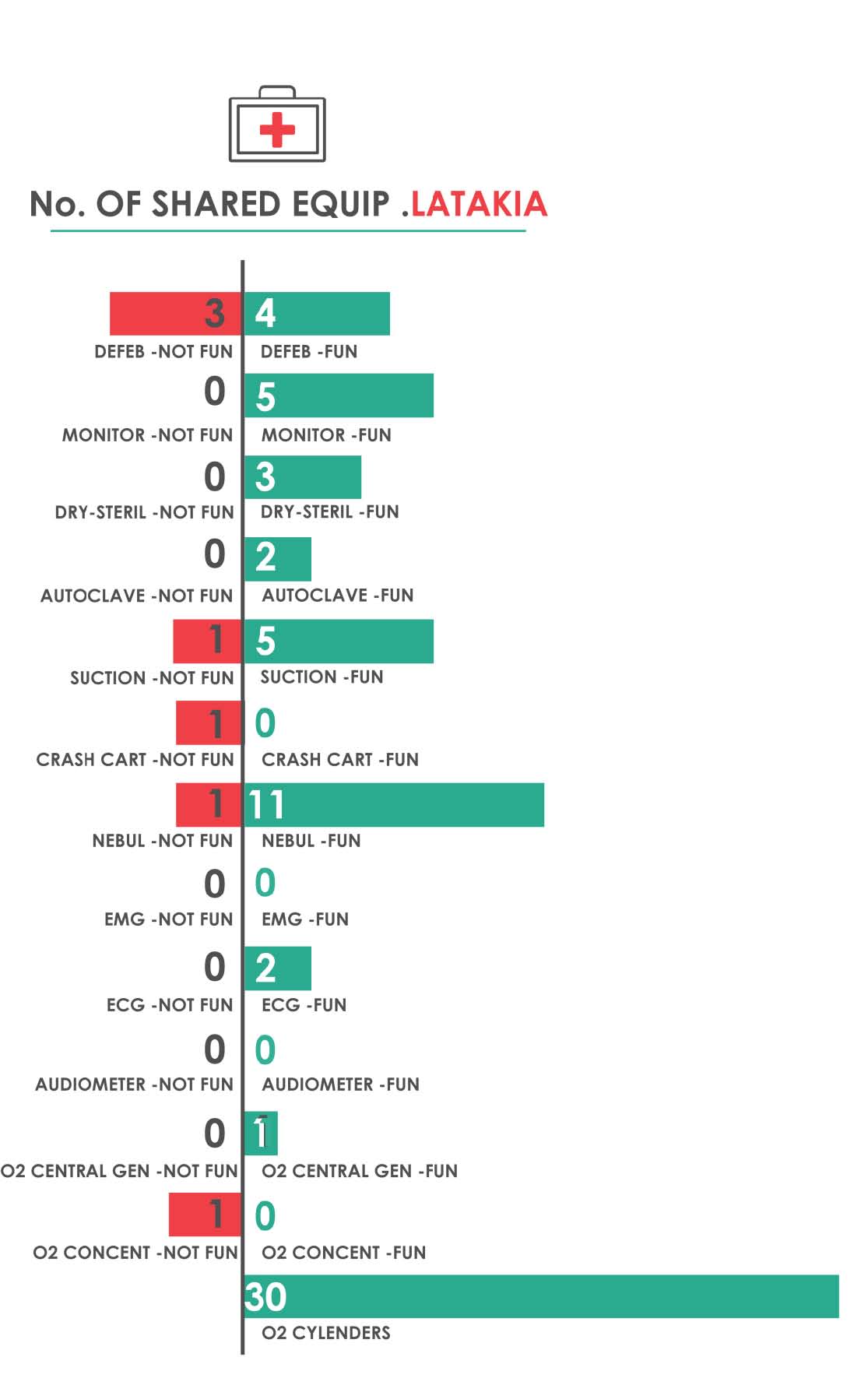 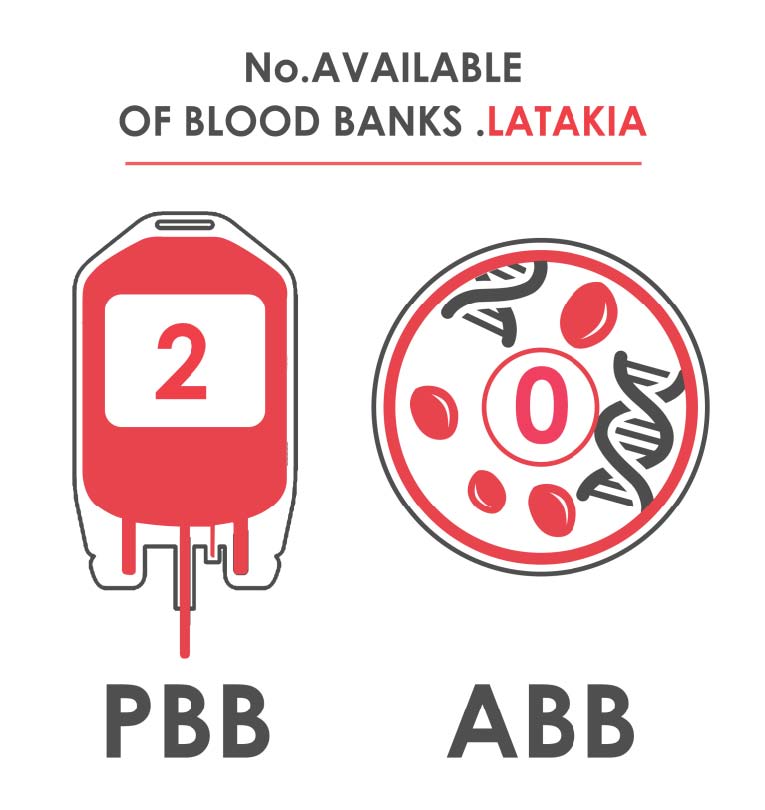 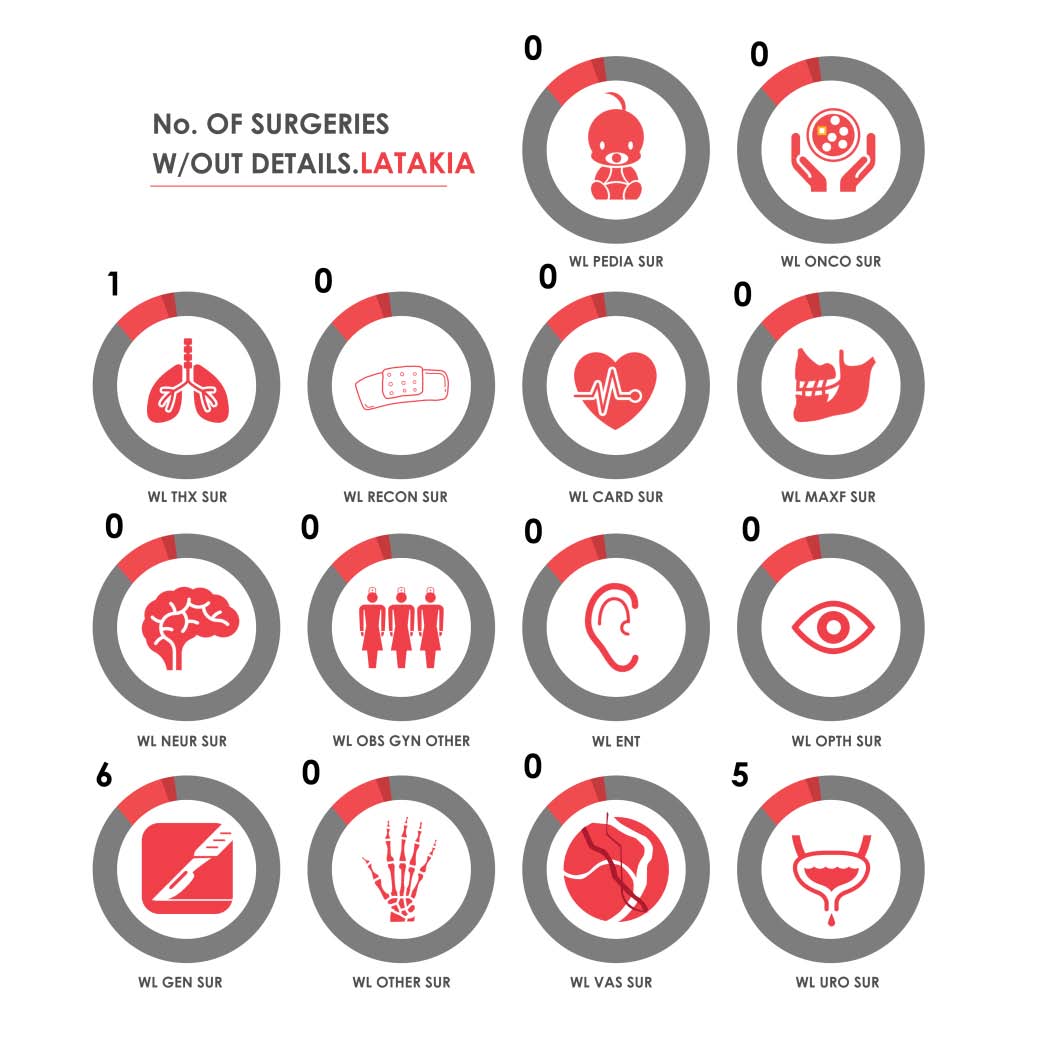 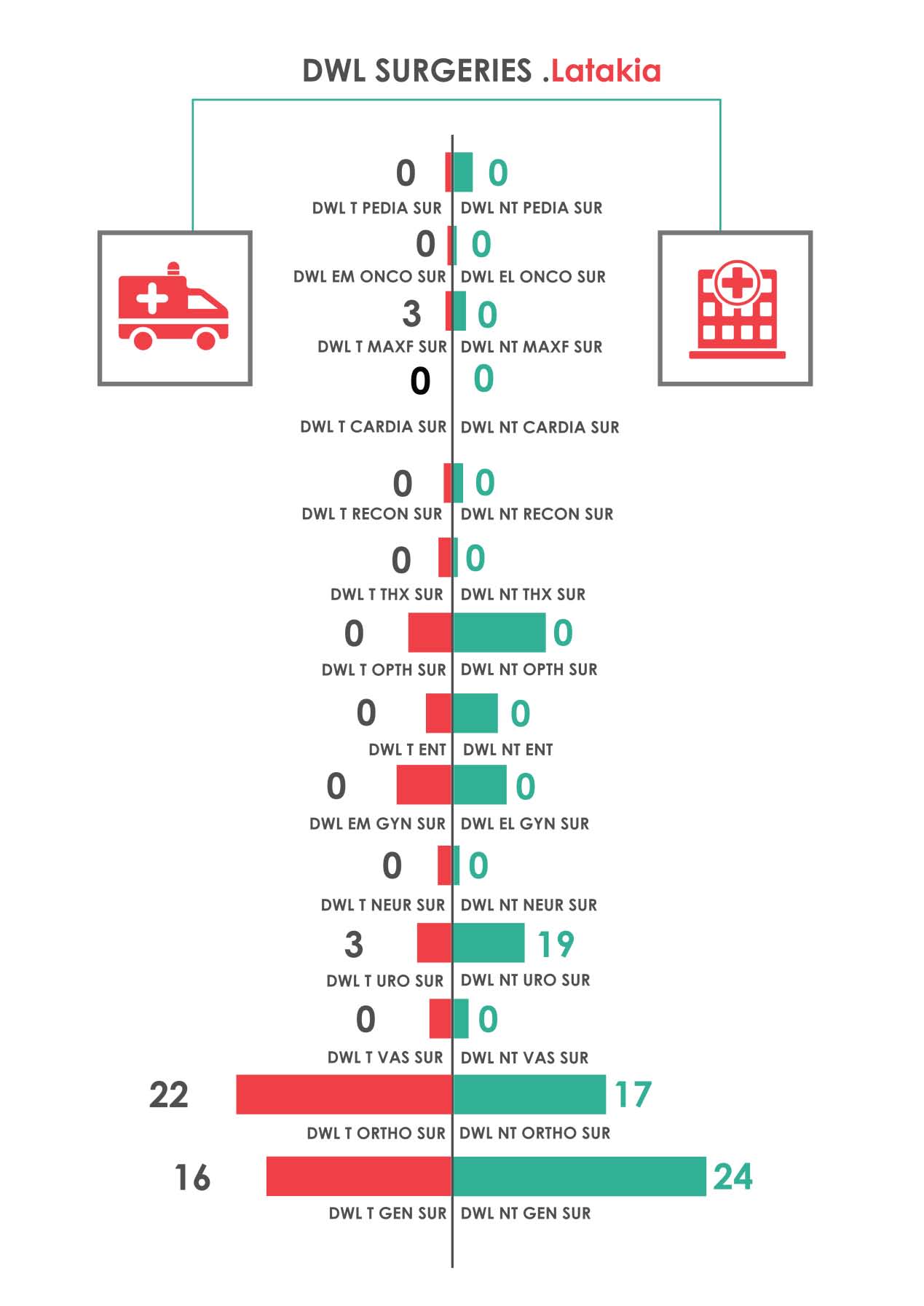 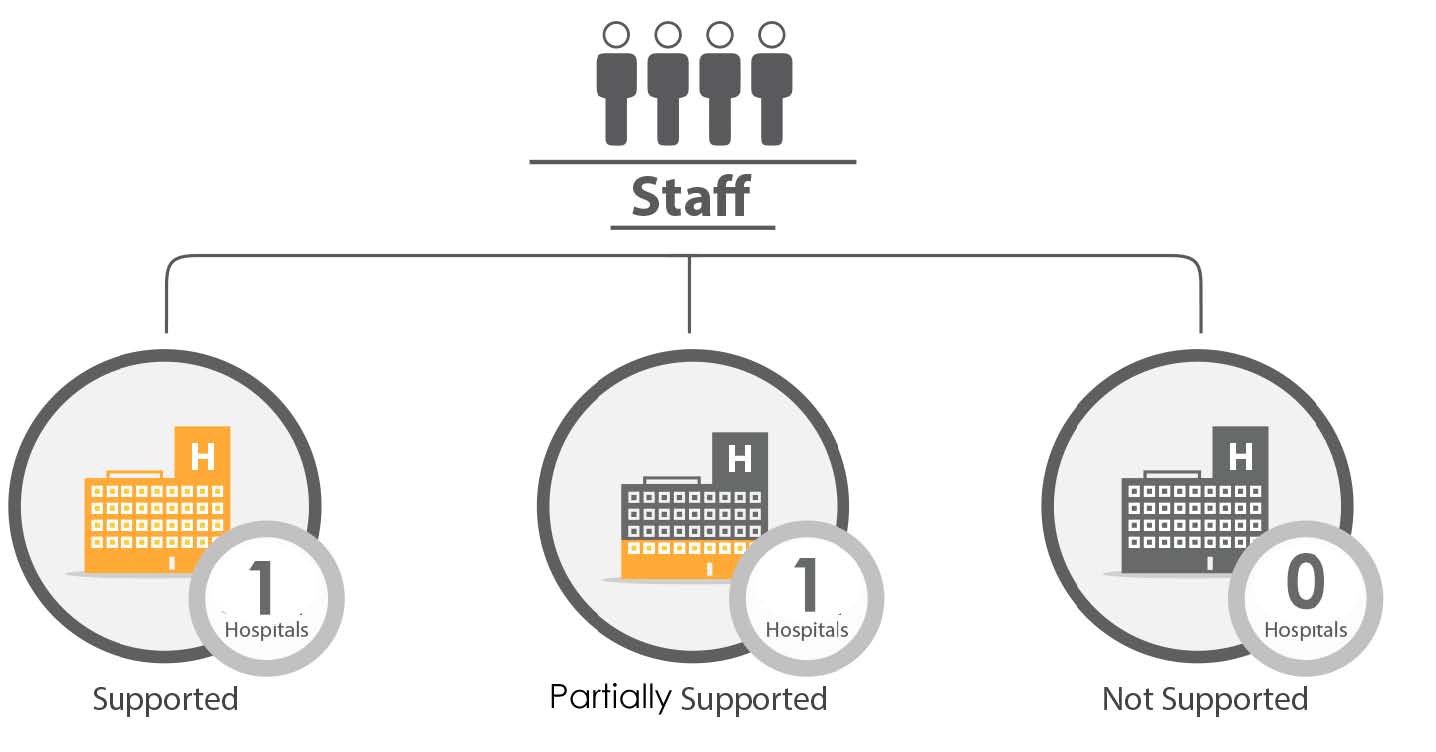 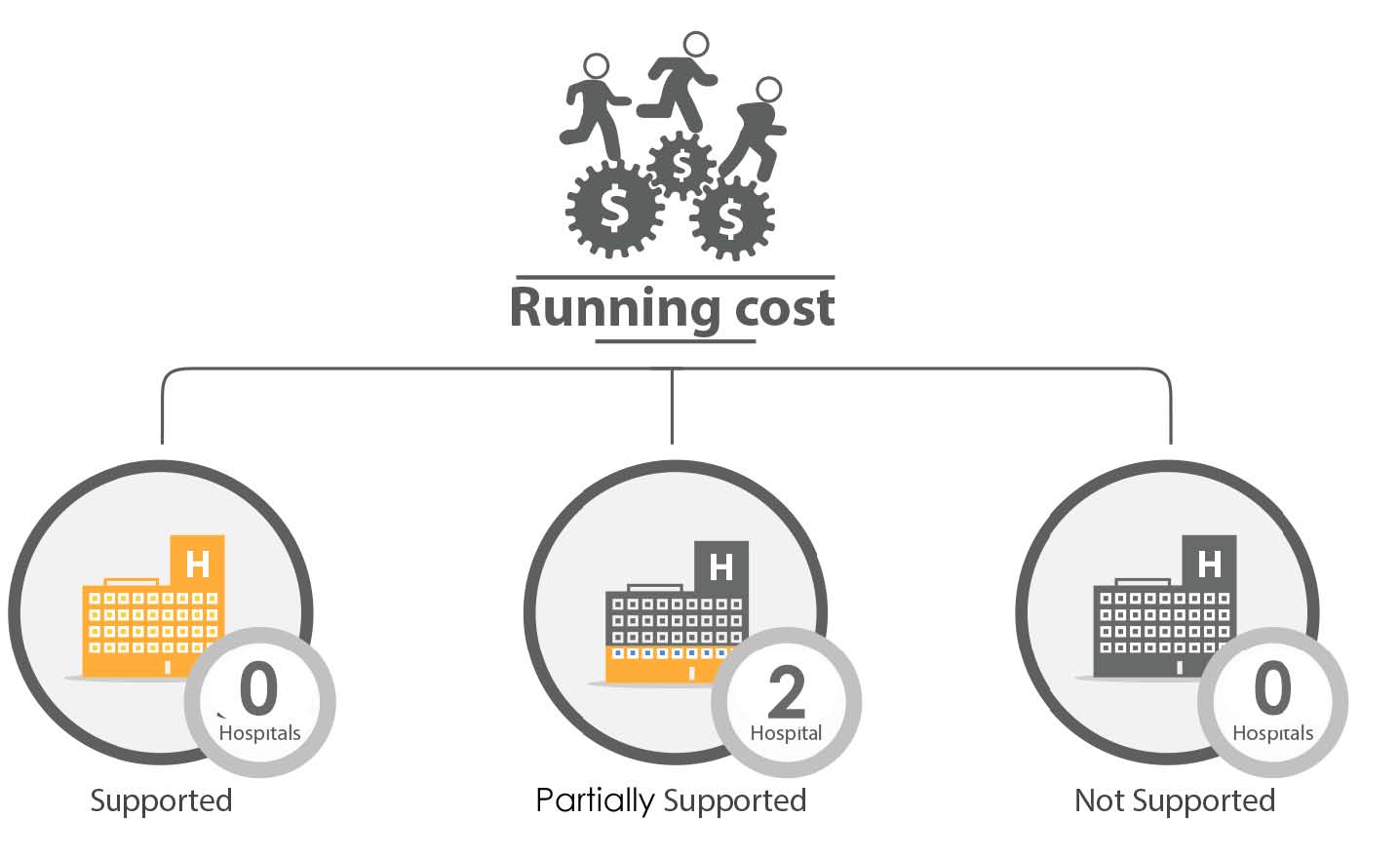 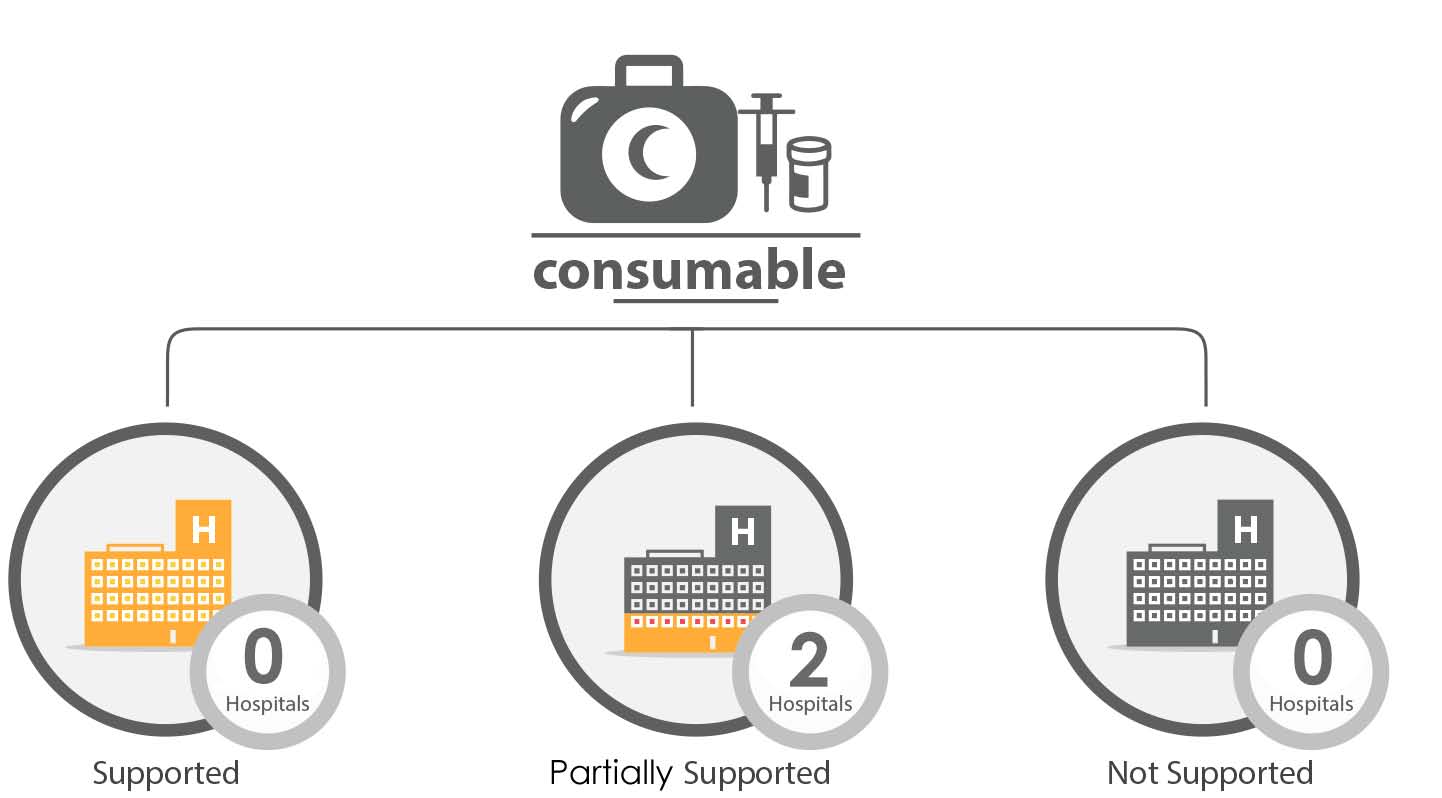 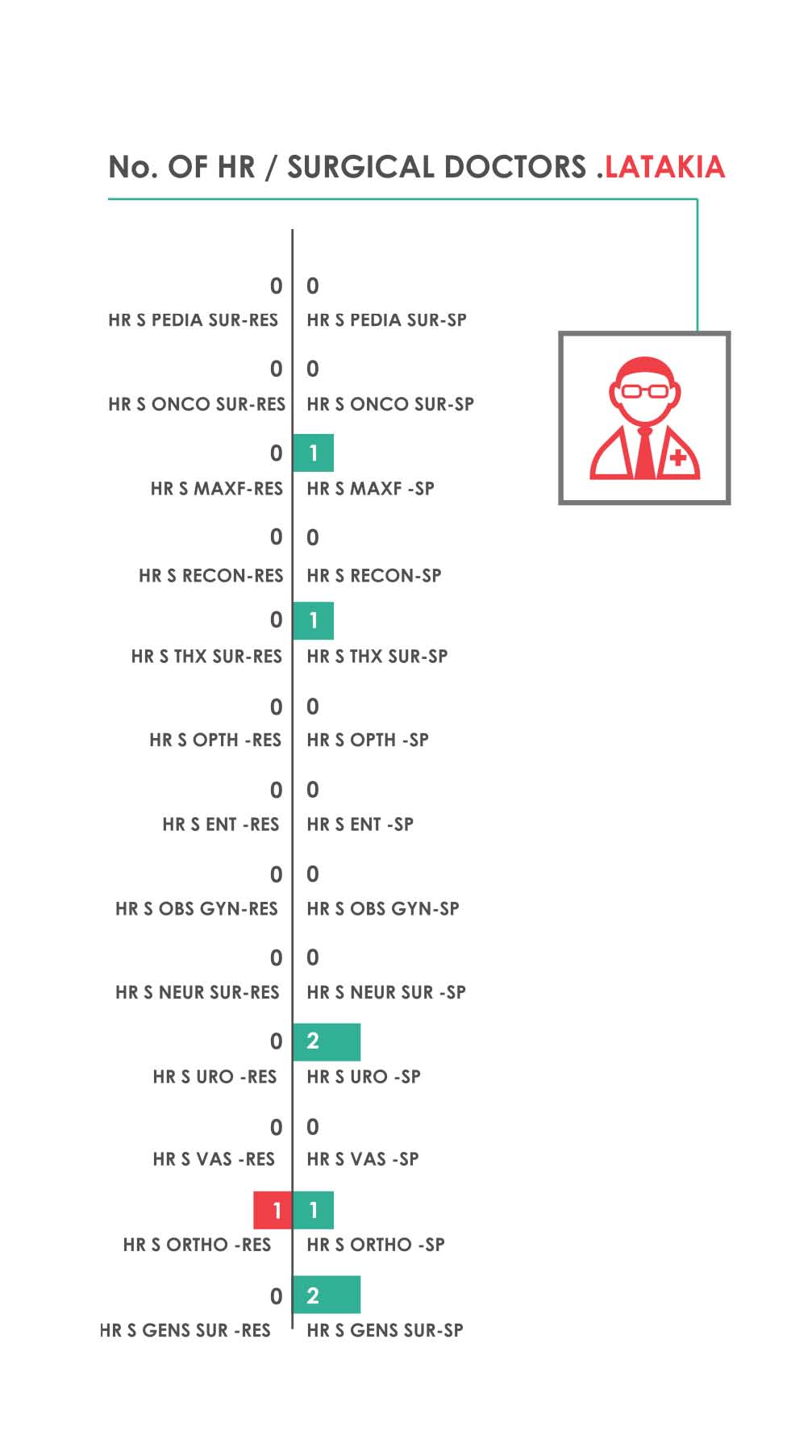 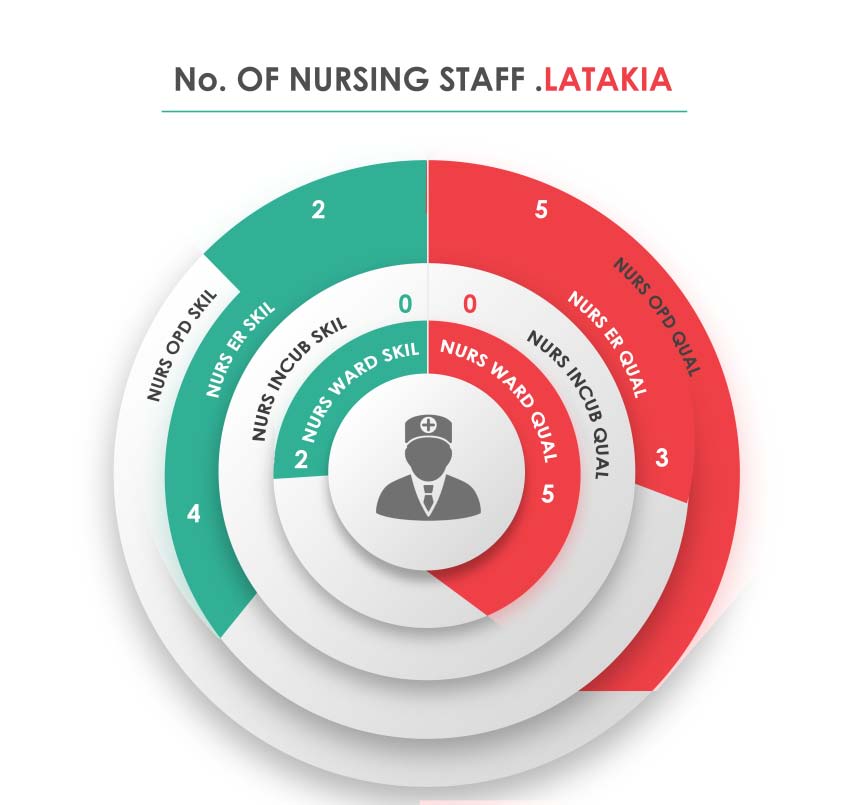 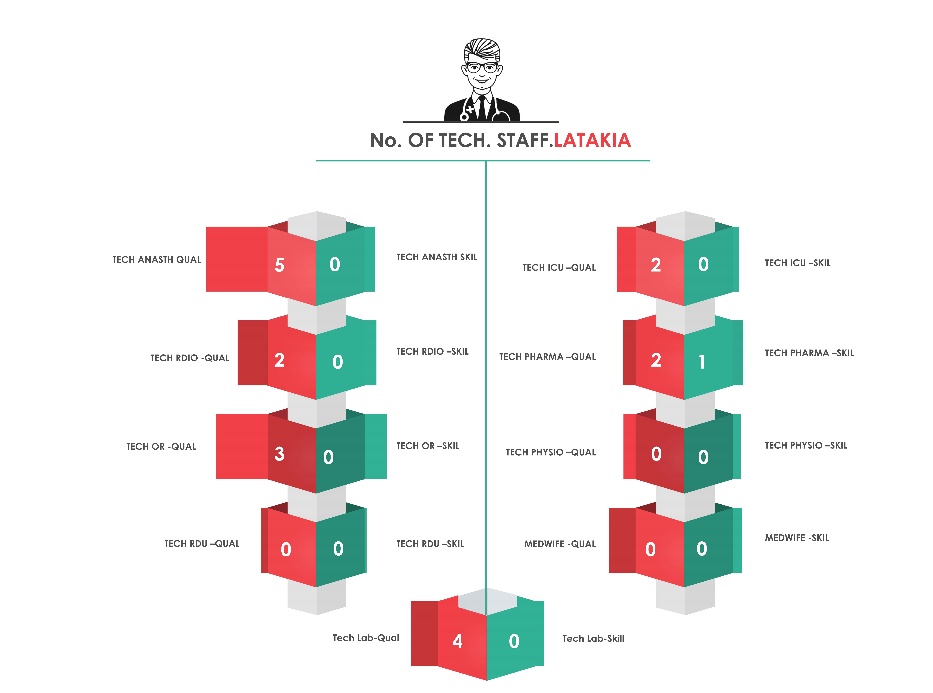