Toronto, ON- The viral video of 5 year old Omran covered in rubble has drawn international attention to the fate of children trapped in Syria. As many doctors in Aleppo say, “Omran is one of the lucky ones”. Today videos were released of children suffering severe burns from napalm attacks in Syria.

The statistics just released by UOSSM paints a much grimmer picture of the July airstrikes in Aleppo.

In the month of July 340 children under the age of 18 were injured by airstrikes and other war related injuries (see chart below). A total of 101 children died after being admitted to hospitals in Aleppo (documented by EMR ‘s from UOSSM and other NGO supported hospitals).

War related emergency procedures accounted for 53% of all major surgeries in Aleppo. This situation was compounded by the intentional targeting of hospitals by air strikes. 43 medical facilities were attacked in the month of July, making it the worst month since the beginning of the conflict. These attacks caused the closure of many essential medical facilities leaving large populations without medical access. The airstrikes have terrified doctors, nurses and patients to the point where they avoid receiving/giving medical attention.

UOSSM (Union des Organisations de Secours et Soins Médicaux) Canada provides free medical aid to the people of Syria regardless of nationality, ethnicity, gender, religion or political affiliation. UOSSM Canada has sent millions of dollars worth of medical supplies to medical facilities in Syria over the past two years. UOSSM international, started in 2012 and operates 12 major hospitals and supports 120 clinics inside Syria and has performed over 1,000,000 medical treatments since inception. 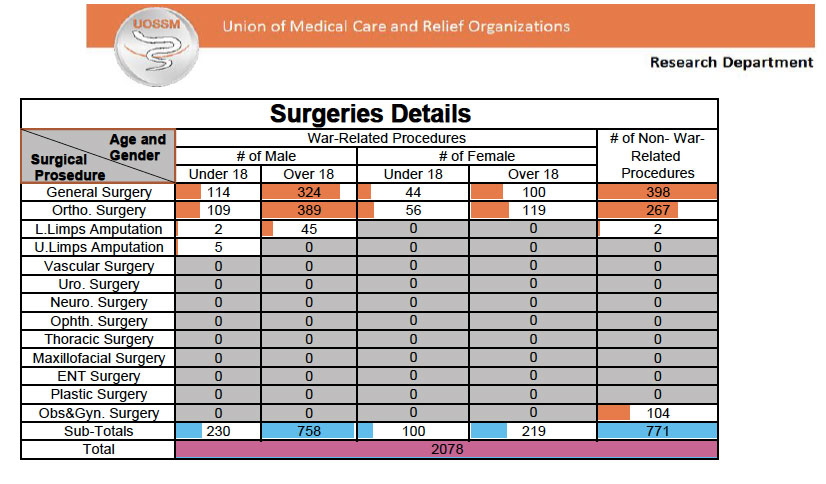 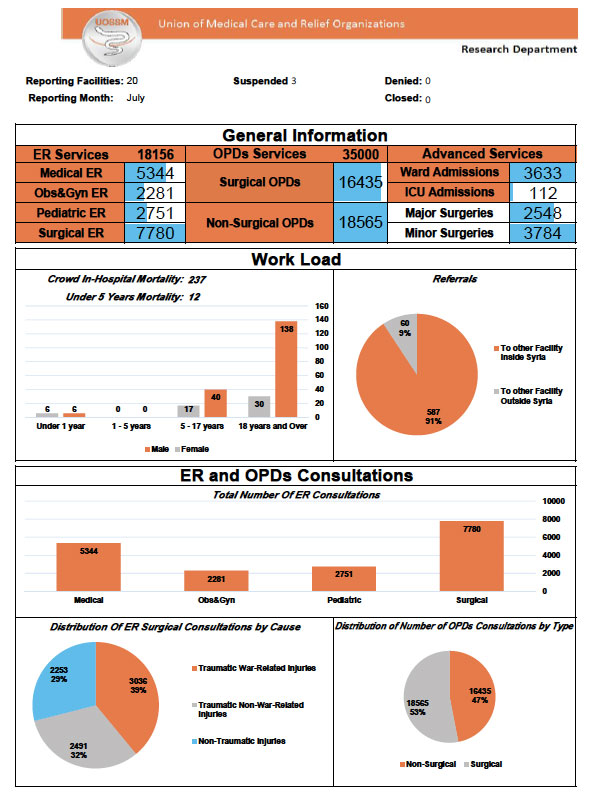 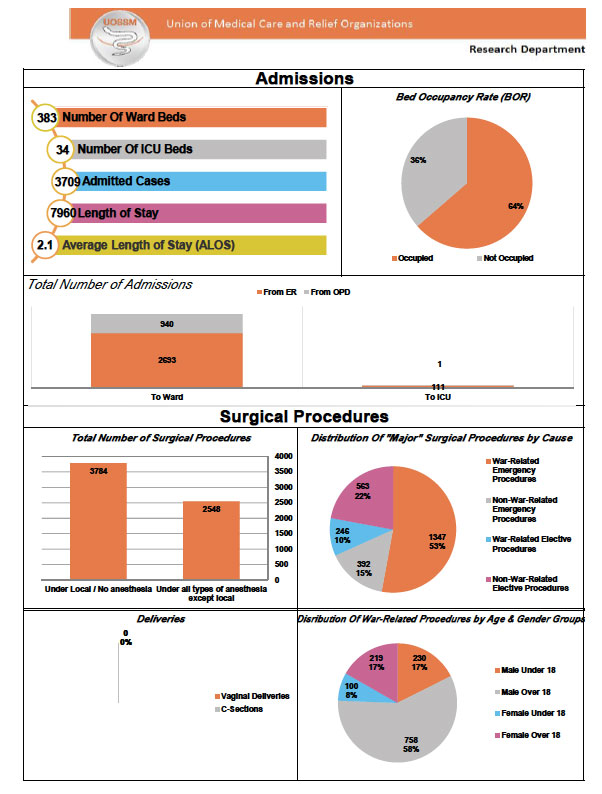