Quneitra (also Al Qunaytirah, Qunaitira, or Kuneitra; Arabic: القنيطرة‎ al-Qunayṭrah)[pronunciation?] is the largely destroyed and abandoned capitalof the Quneitra Governorate in south-western Syria. It is situated in a high valley in the Golan Heights at an elevation of 1,010 metres (3,313 feet)[1] above sea level. Quneitra was founded in the Ottoman era as a way station on the caravan route to Damascus and subsequently became a garrison town of some 20,000 people. Today, strategically located near the ceasefire line with Israeli-occupied territory. Its name is Arabic for "the little bridge".[3]

On 10 June 1967, the last day of the Six-Day War, Quneitra came under Israeli control.[4] It was briefly recaptured by Syria during the 1973 Yom Kippur War, but Israel regained control in its subsequent counter-offensive. The city was almost completely destroyed before the Israeli withdrawal in June 1974. Syria had refused to rebuild the cixty and actively discouraged resettlement in the area. Israel was heavily criticized by the United Nations for the city's destruction,[5] while Israel has also criticized Syria for not rebuilding Quneitra.[6] It now lies in the demilitarized United Nations Disengagement Observer Force Zone between Syrian controlled territory and the Israeli-occupied Golan Heights, a short distance from the crossing between the two sides, and is populated by only a handful of families. In 2004, its population was estimated at 153 persons, with some 4,000 more living in the surrounding areas of the former city. During the Syrian civil war, Quneitra became a clash point between rebel forces and Syrian Arab Army. As of 2014, it became controlled by the Syrian opposition.- Wikipedia 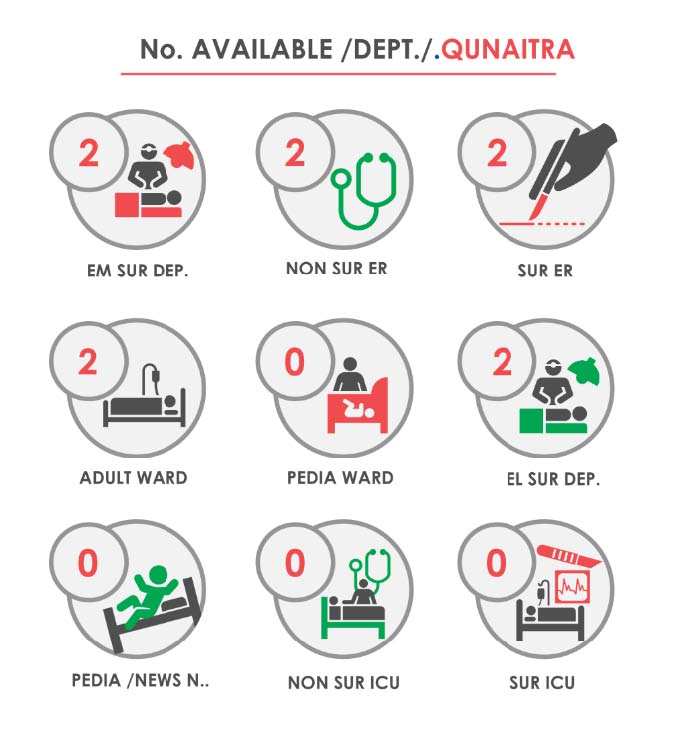 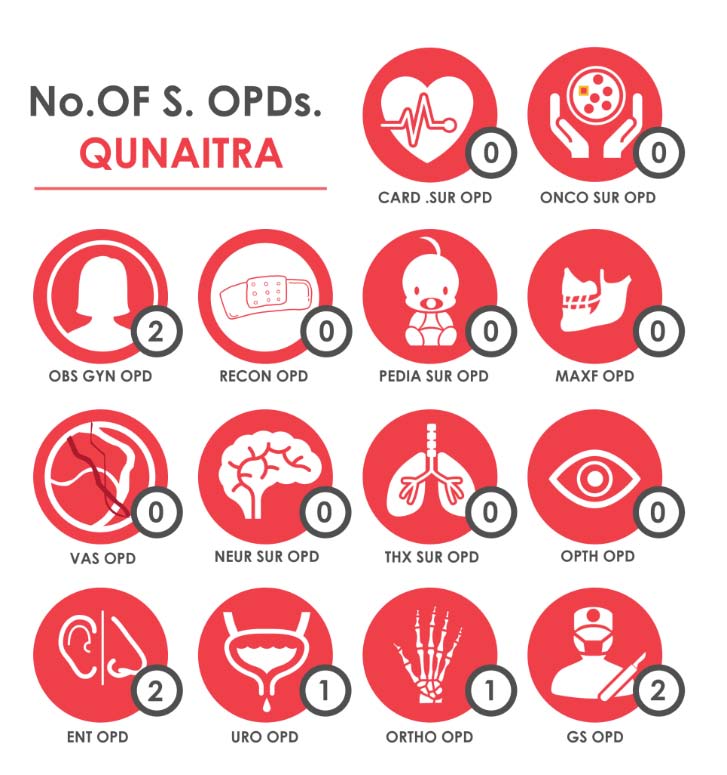 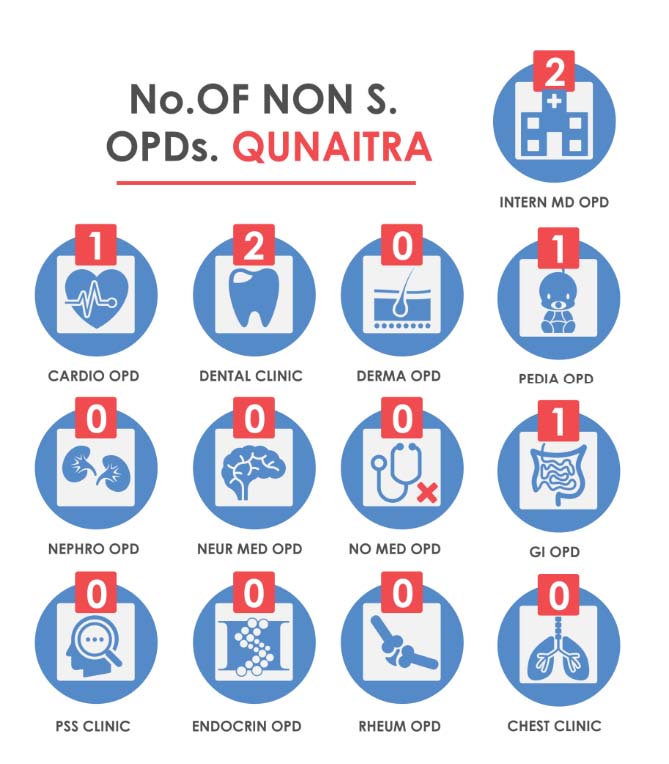 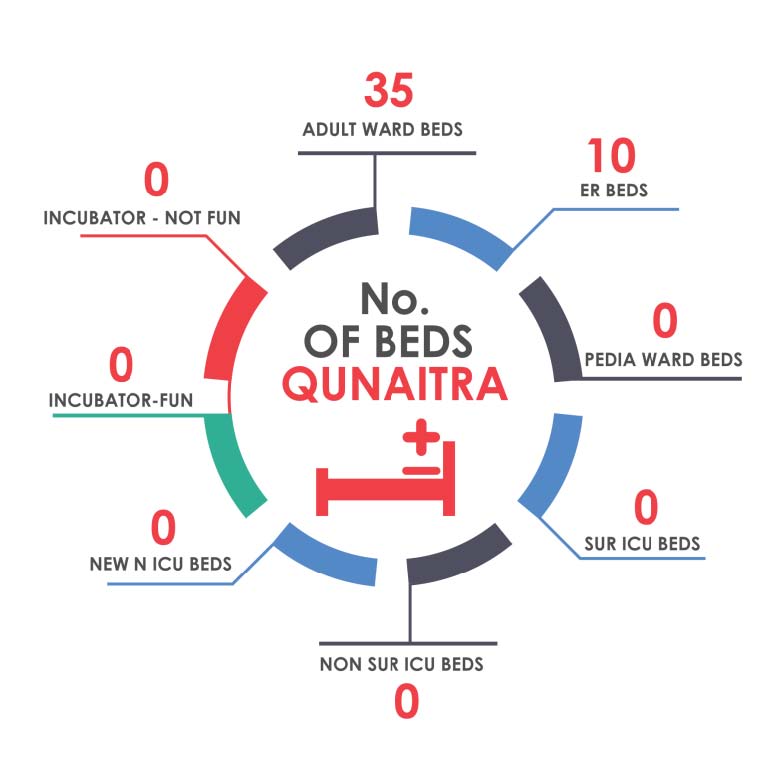 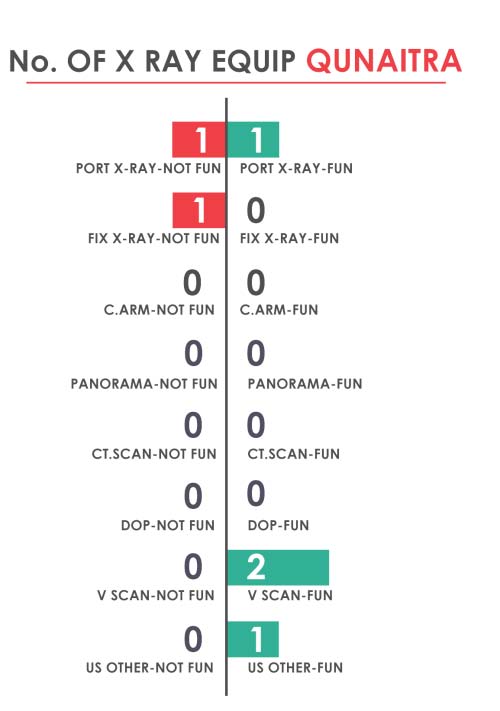 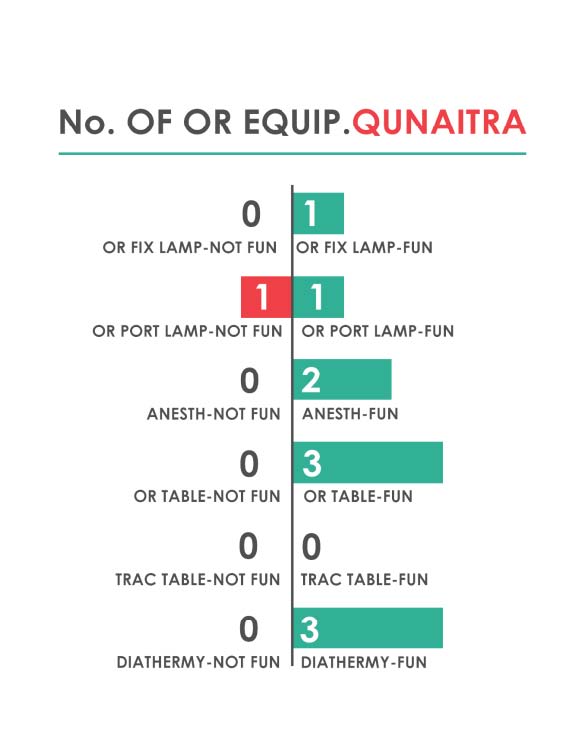 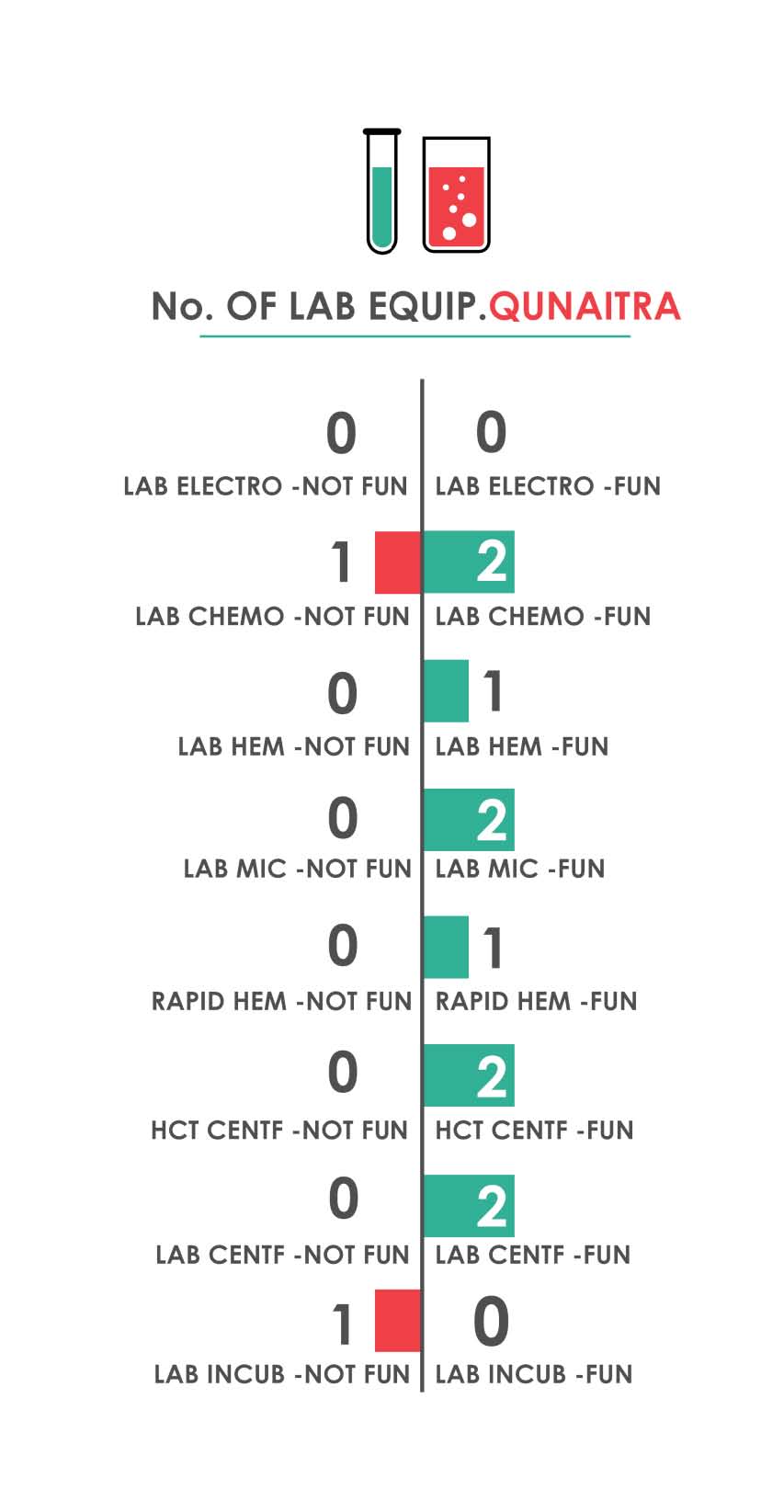 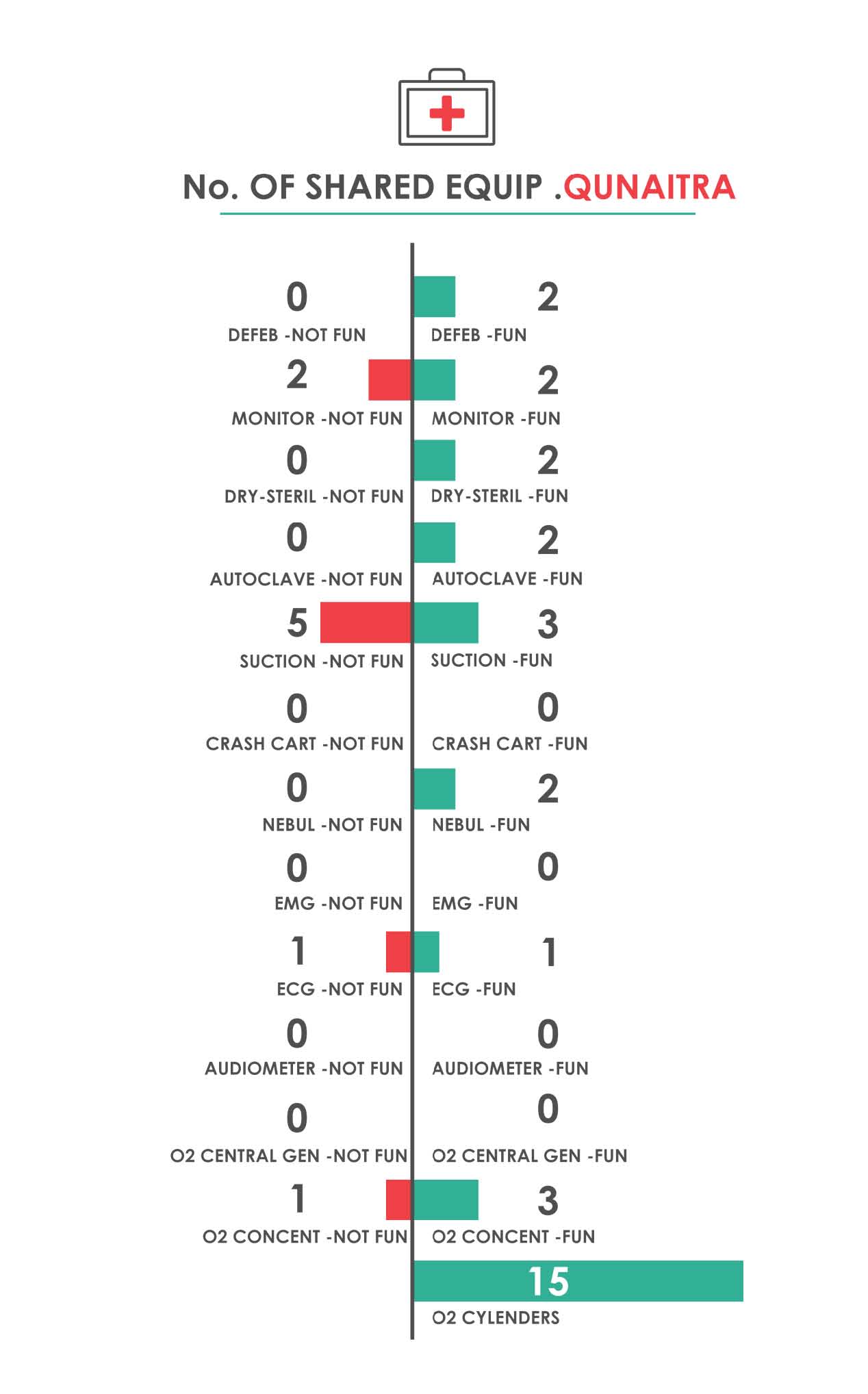 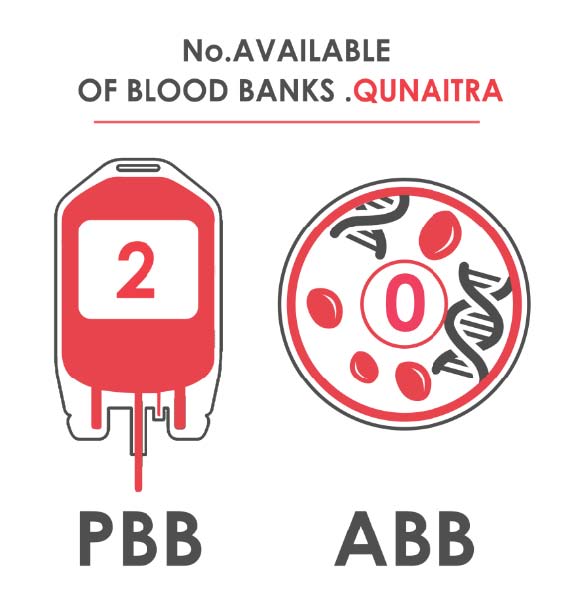 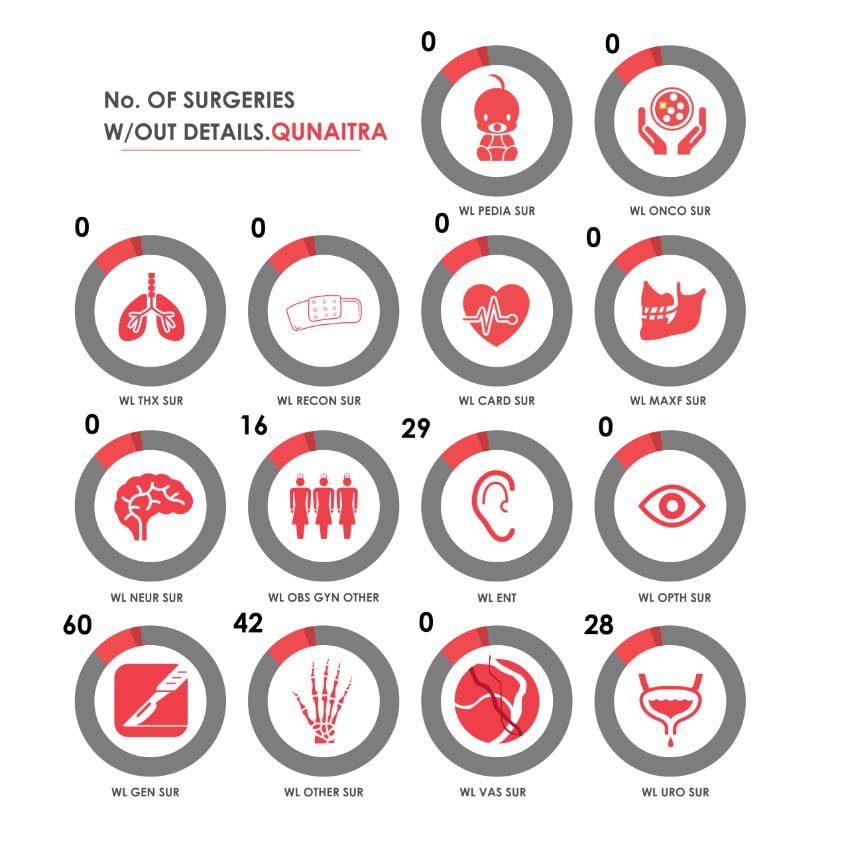 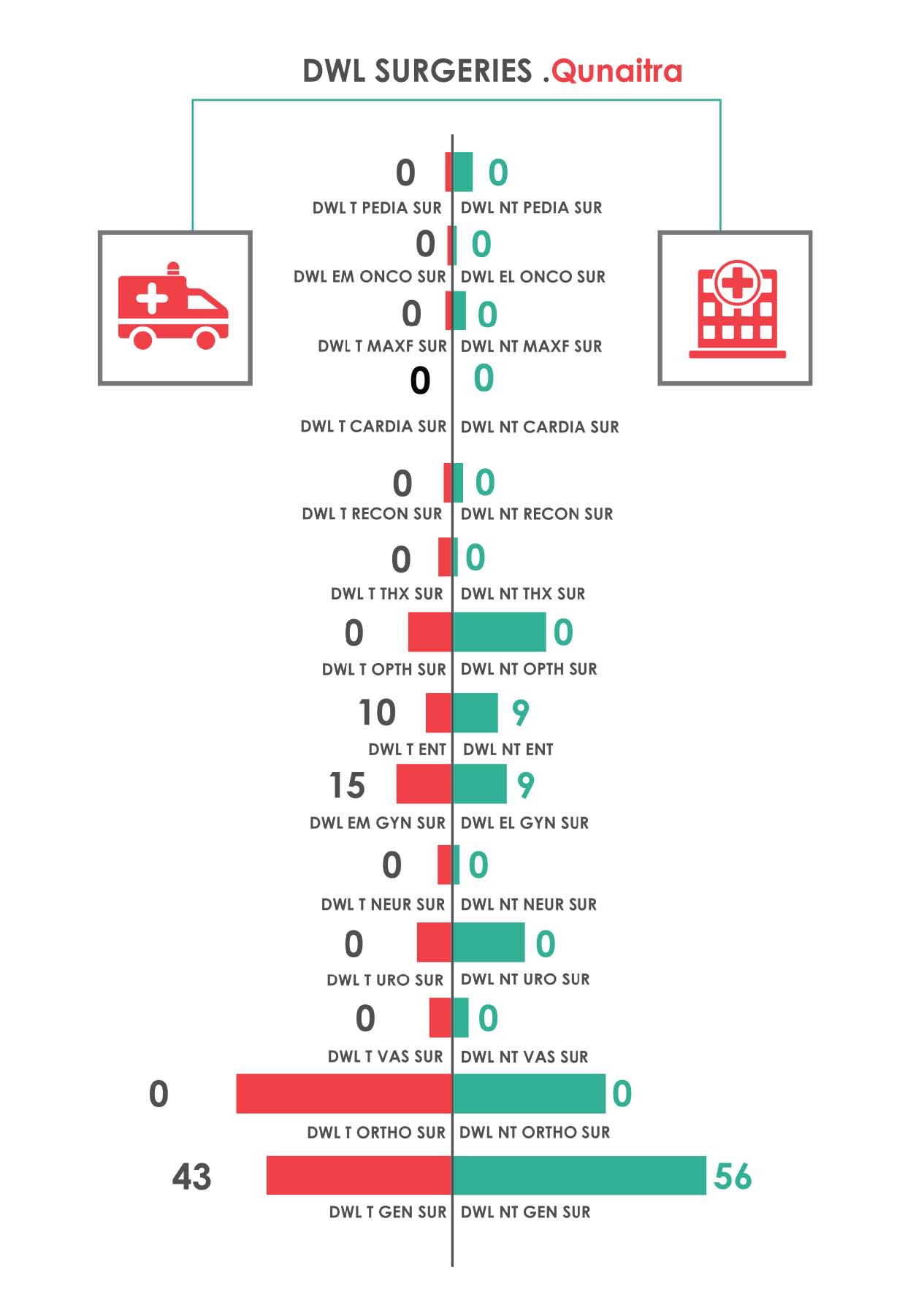 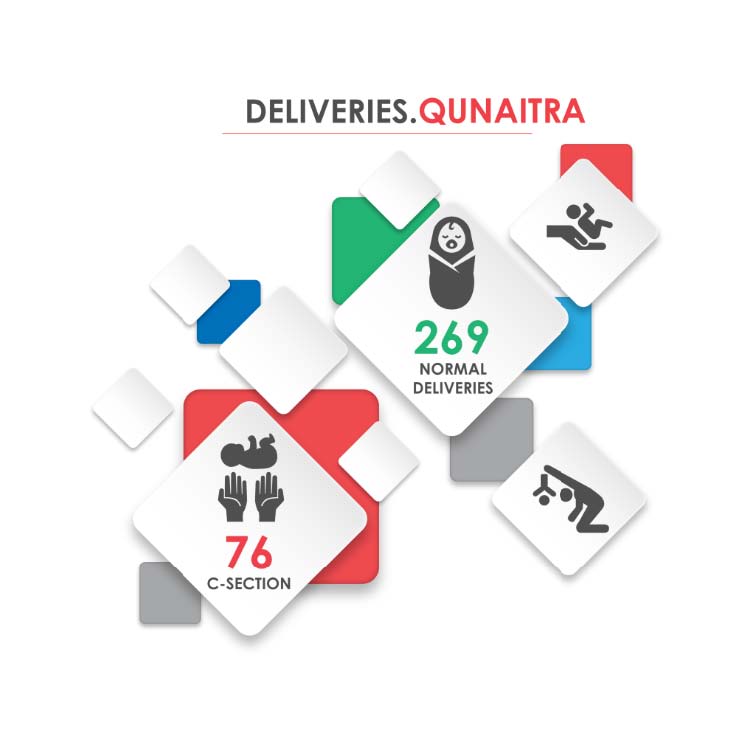 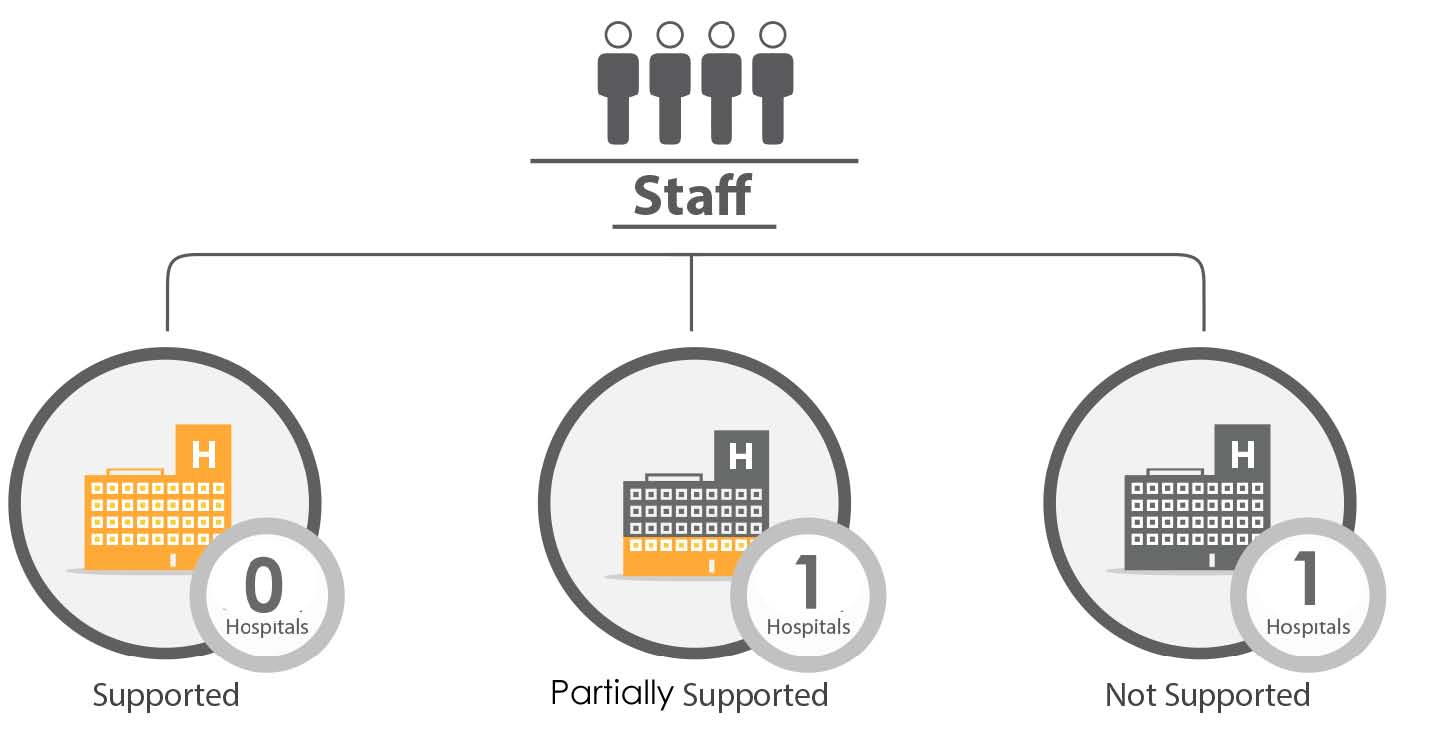 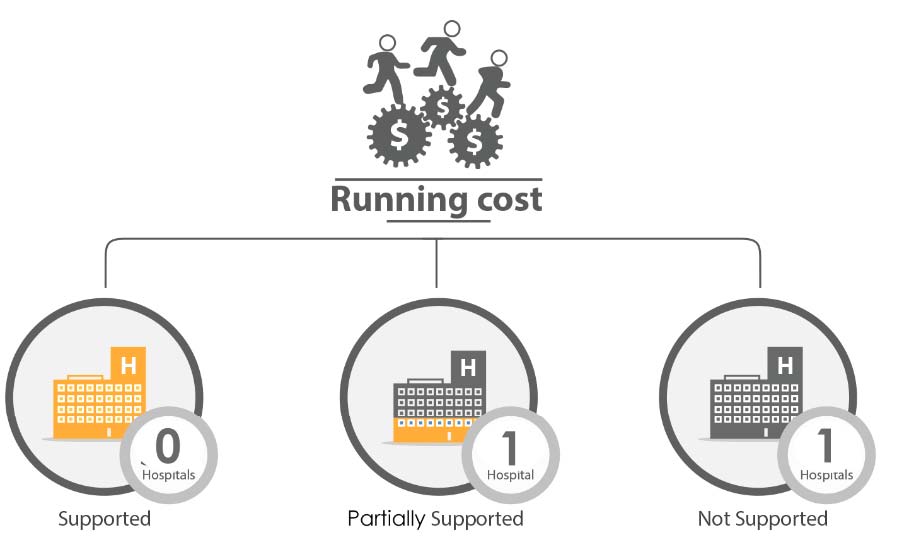 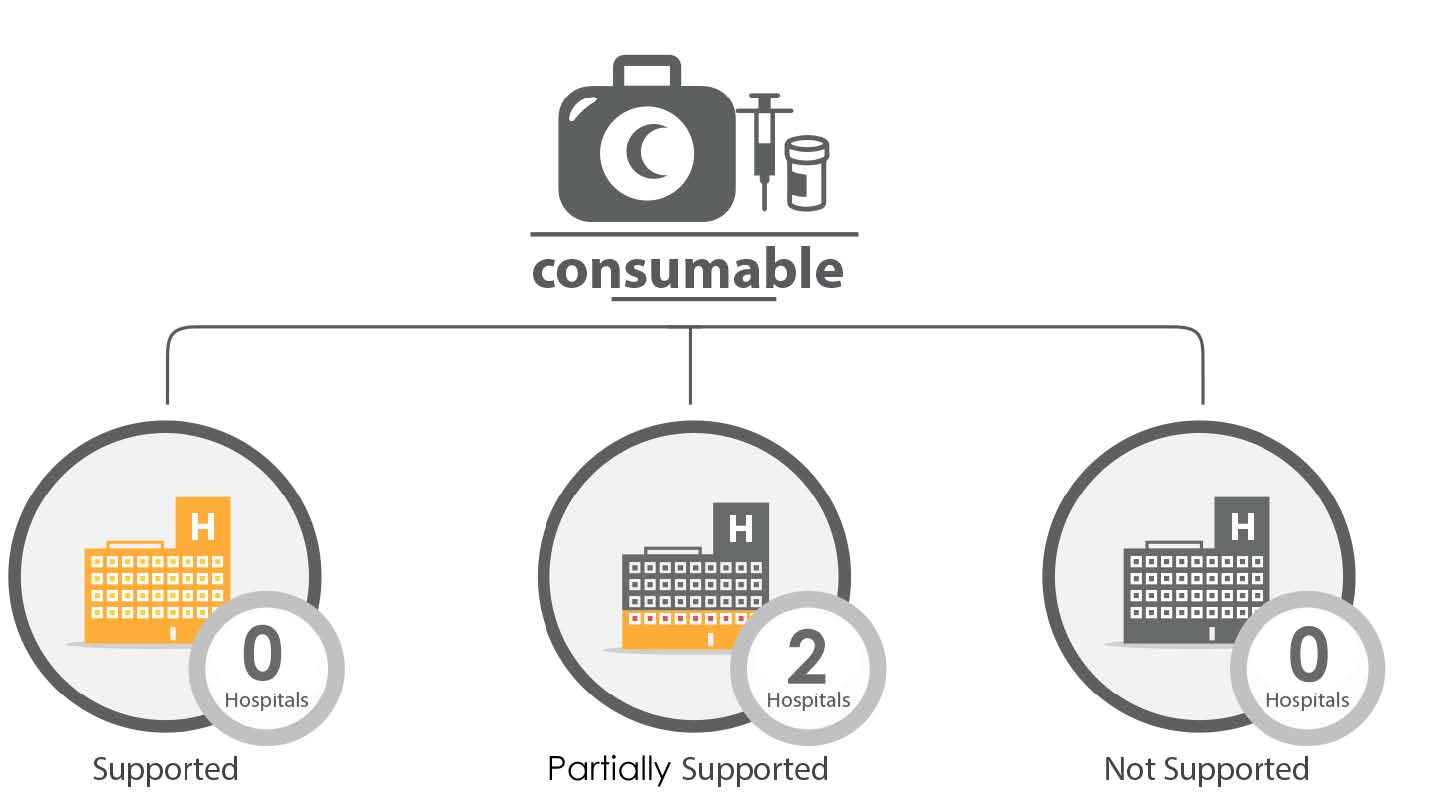 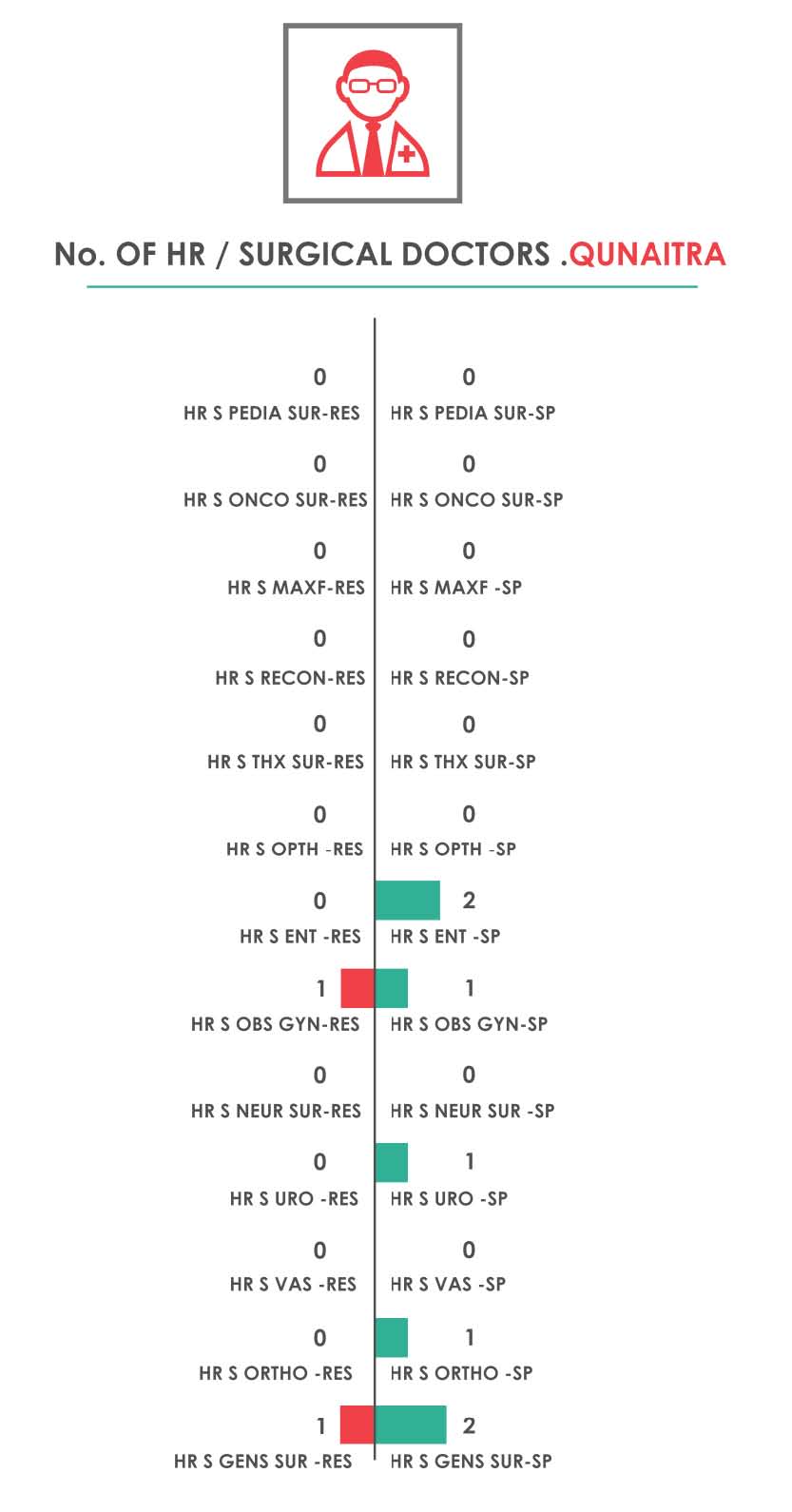 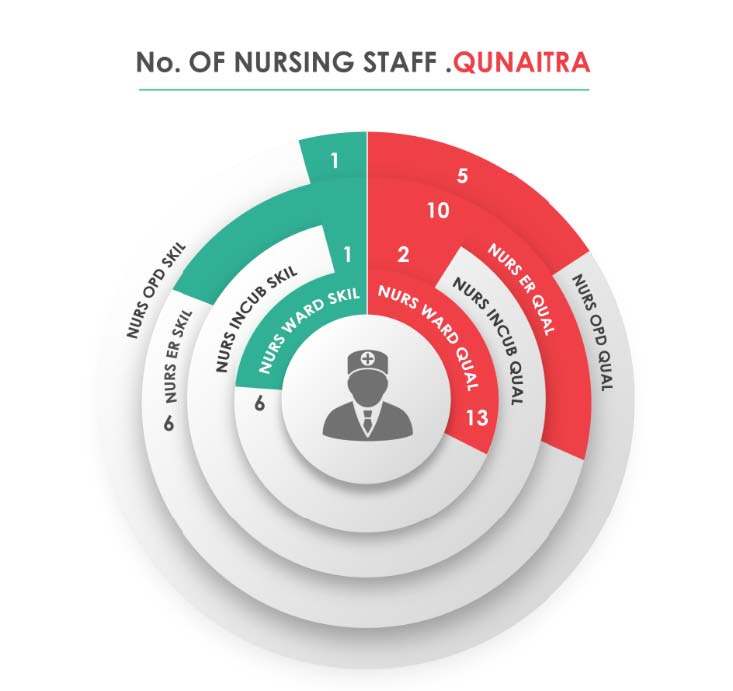 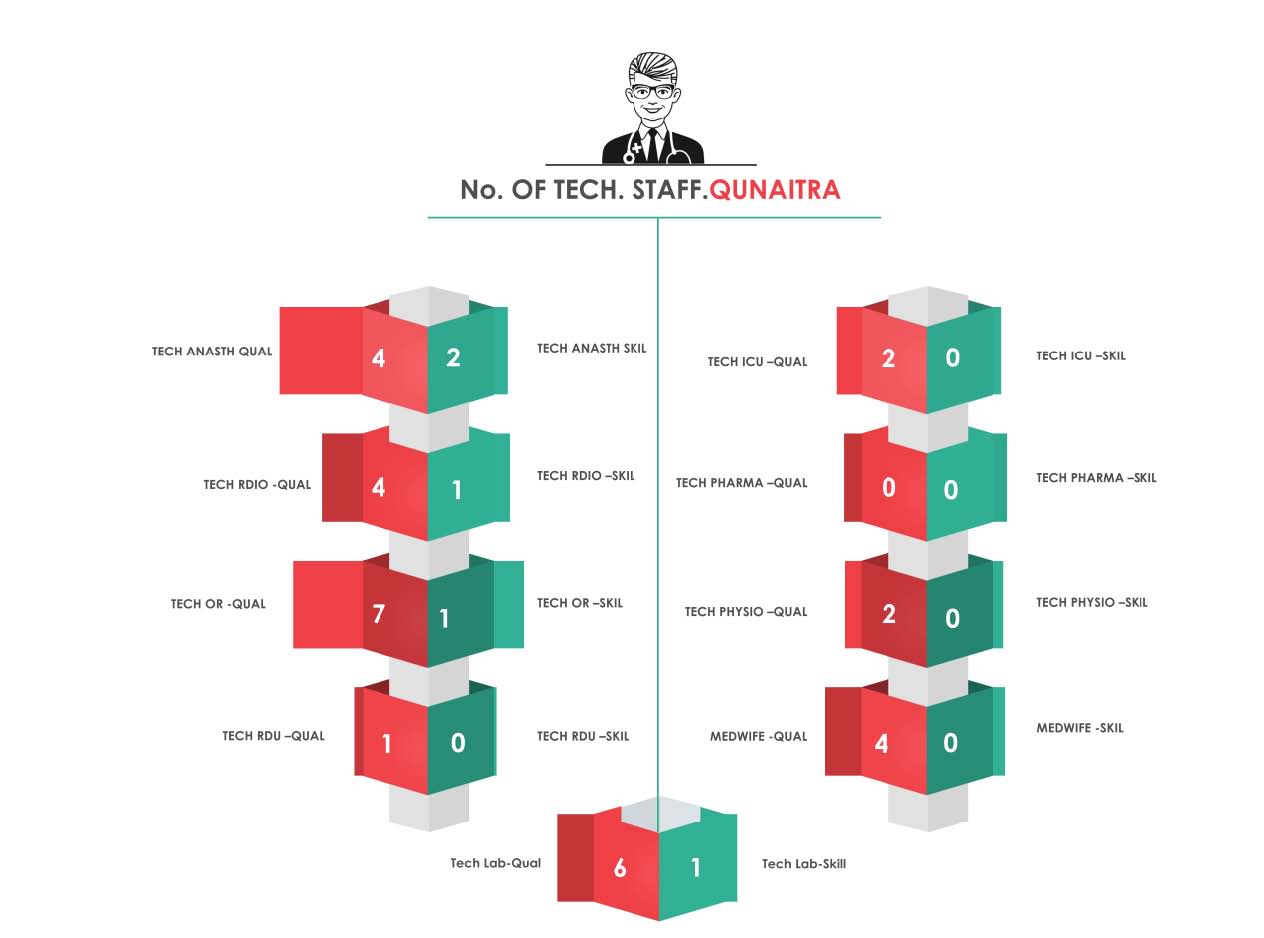